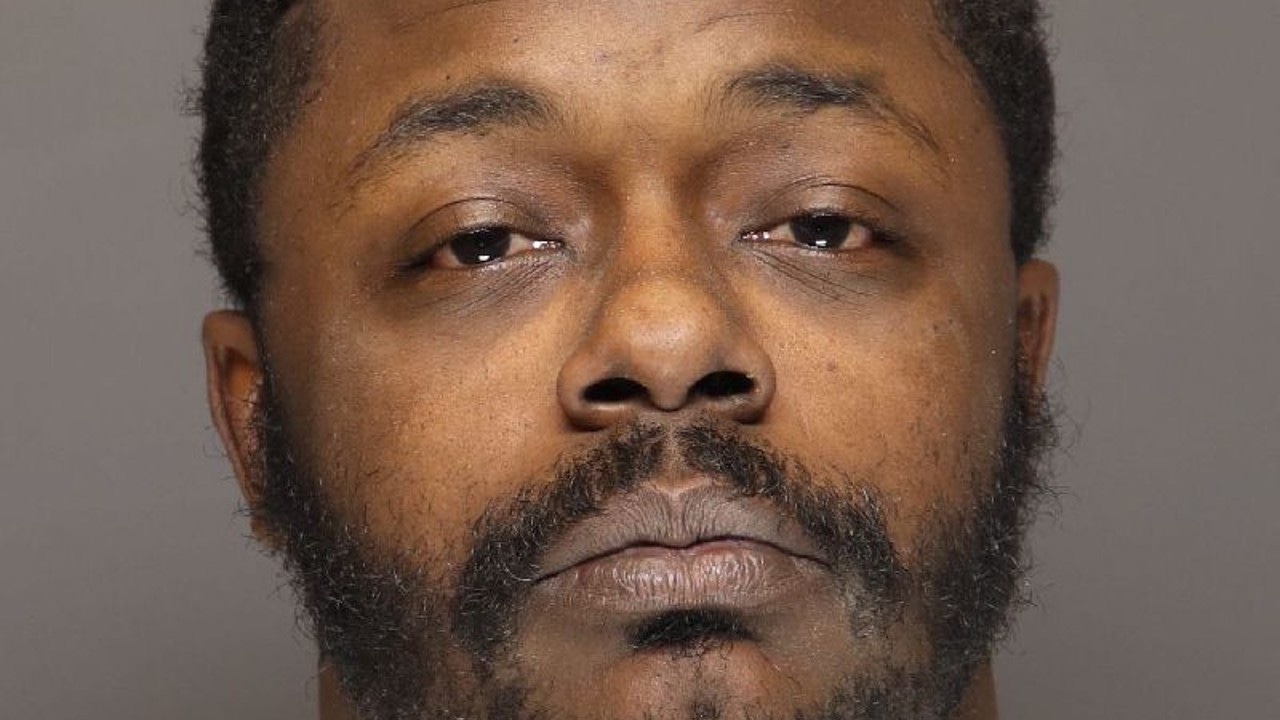 The man accused of killing the woman who was pregnant with his child in Lakeville is now facing an extra murder charge.

Monday, 32-year-old Donte Rapheal McCray made an initial court appearance and had an extra count of second-degree murder tacked on to the charges against him following the death of the baby last week.

RELATED: Man charged with murder in killing of pregnant woman in Lakeville

Lakeville police say officers were called to a parking lot outside the Amazon Fulfillment Center warehouse on 217th Street West at around 6:51 p.m. on Jan. 8. There, they found 31-year-old Kyla O’Neal suffering from a gunshot wound to the neck.

O’Neal was taken to a hospital where she was pronounced dead. While medical personnel were able to deliver her baby, the child was put on a ventilator and later died.

Court documents state McCray and O’Neal had been arguing earlier on the day of the shooting because she found out he’d had a child with another woman while she was pregnant and O’Neal “didn’t want to be bothered with him.”

McCray later admitted to officers that he was angry because O’Neal’s vehicle bumped into him in the warehouse parking lot, so he pointed his gun at her and fired. He claimed he didn’t know there was still a round in the chamber, the complaint states.

His next court appearance is scheduled for Feb. 16.