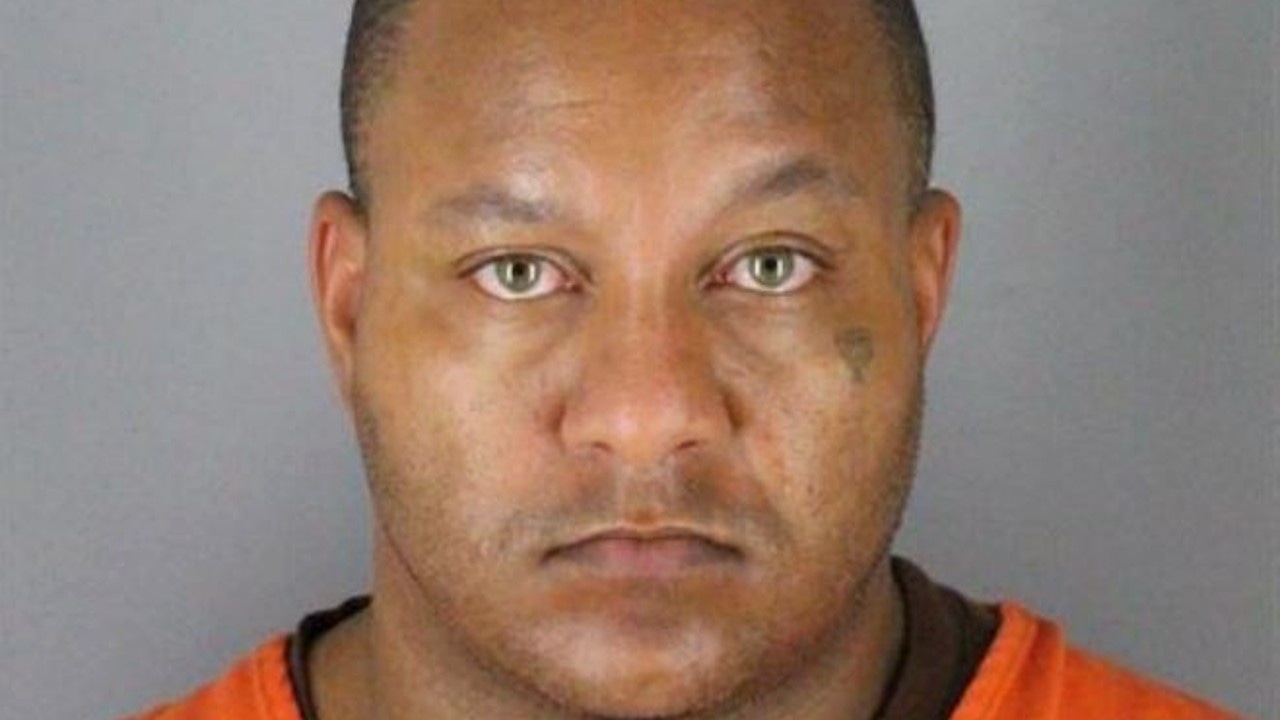 The boyfriend of a woman who was found dead in a Plymouth hotel room in February has now been charged with her murder.

Alex Garfield Keaton, 39, of Minneapolis, is charged with two counts of second-degree murder — one with intent, one without.

Police were called to the Red Roof Inn early on the morning of Feb. 7 for a report of someone not breathing. There, officers found 41-year-old Lisa Petersen, of Buffalo, unconscious and pale. Aid was provided but she was pronounced dead at the scene.

RELATED: February death at Plymouth hotel ruled homicide; no one in custody

Officers noted Petersen had bruises all over her body, including on her arms, chest, sides, legs, face and neck, according to a criminal complaint.

Keaton told police that Petersen had decided to sleep on the floor. At one point, he heard a thud, saw Petersen gasping for air and believed she’d dropped a 10-pound weight on herself, the complaint states.

Surveillance video showed Petersen, Keaton and three children arriving at their room shortly before 10:30 p.m. The children went to the vehicle quickly at around 11 p.m. but returned, and no other action was seen until Keaton tried carrying Petersen’s limp body to a stairwell at around 2:20 a.m. However, he returned to the room, saying he started CPR while his daughter called 911.

However, the medical examiner found severe trauma to Petersen’s body that happened shortly before she died. With Keaton and the three kids the only other people in Petersen’s room, investigators believe Keaton was the only person able to inflict such injuries to Petersen.

Detectives also found Keaton had searched online for Minnesota’s sentencing guidelines, attorneys and murder for hire a couple of weeks after Petersen’s death.

A warrant has been issued for Keaton’s arrest but, as of Tuesday morning, he wasn’t in custody.