Man charged with breaking into homes on East Side of St. Paul, attempted sexual assaults 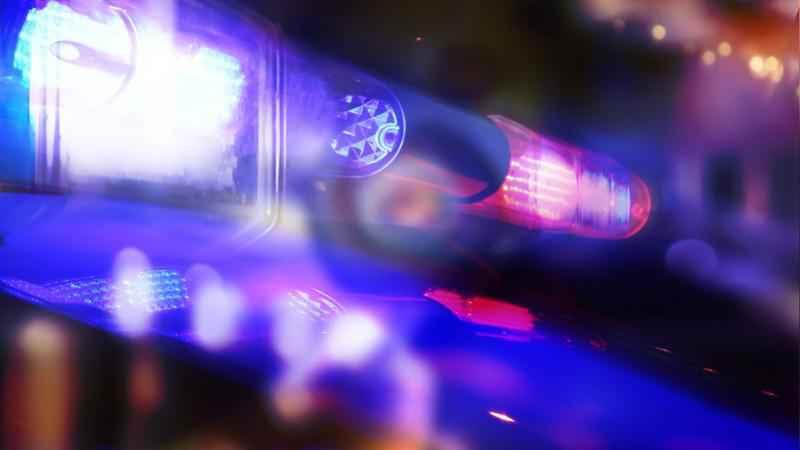 A St. Paul man has been charged with multiple counts of burglaries, thefts and attempted sexual assaults on the East Side.

These charges relate to four different incidents. A combination of the criminal complaints are detailed as follows:

On Sept. 20 at about 2 a.m., officers went to a home on Stillwater Avenue after a man caught Deputie climbing in through a bathroom window. The man confronted Deputie, and Deputie fell out of the window and fled the area.

Then on Sept. 21, officers responded to an apartment located on the 1200 block of Hazelwood in St. Paul on a report of a woman saying she was in her bed just before midnight when she saw a man standing in her room. The man was later identified as Deputie. This criminal complaint states he was illuminating himself with the flashlight feature on a cellphone. Deputie left the house, and the woman checked the residence, closed an open window and relocked her front door. Then, about 45 minutes later, Deputie returned and allegedly attempted to sexually assault the woman. She fought back and he ran away again.

Another criminal complaint says on Sept. 30 at about 4 a.m., police were called to an apartment in the same area as the first complaint on a report of an unwanted man inside a woman’s residence. The woman told police that several items were stolen when they spoke with her afterward.

And on Monday, Oct. 4, just before midnight, authorities were called to an apartment also located on Hazelwood. A woman says she woke up and found Deputie on the ground beside her bed attempting to sexually assault her juvenile granddaughter. The teen had been sleeping in the bed next to her grandmother’s. The grandmother chased him out of the apartment.

Police also learned about an incident where a woman living in a neighboring apartment building was sleeping on the living room couch when a man, later identified as Deputie, broke the living room window, shattering glass all over the woman. The complaint states that the woman and her mother ran to their neighbors for help. A man in that apartment went out searching for Deputie and found him, which turned into a foot chase with a friend of the man. Deputie got away from them but police eventually apprehended him.