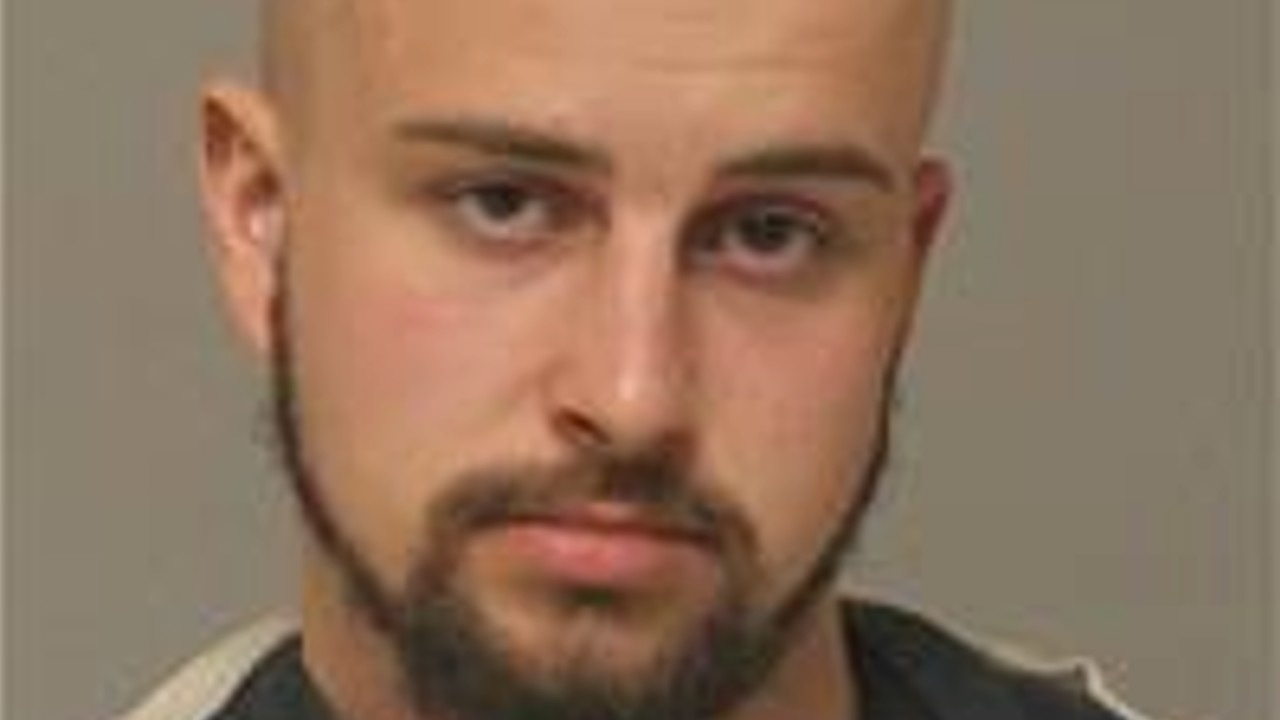 A man charged with the arson of a home in Blaine earlier this year will now learn his future in early 2023.

However, by early afternoon, a court calendar updated to show the hearing had been moved to the afternoon of Feb. 24, 2023.

Bourgeois was charged with two counts of first-degree arson – one for a dwelling and another for the use of flammable material. He eventually took a plea deal and entered a guilty plea to the second count of arson. A petition shows that deal would allow the first arson count to be dismissed, as well as probation and residential treatment to be a part of the sentence.

As previously reported, a complaint says neighbors saw a man walk into the backyard of a neighboring home on Lincoln Street Northeast and throw something through a window, and a fire broke out on Wednesday, Apr. 27, 2022.

One of the neighbors ran after the man while the other neighbor called 911 and tried to get a garden hose to extinguish the fire, the complaint adds.

When officers arrived, they found Bourgeois walking on 108th Avenue Northeast and detained him. The neighbors then identified him as the man who’d started the fire and also apparently placed a jug of some liquid on the windowsill and started it on fire.

Police said a large lighter was found in the backyard of the affected home.

A 5 EYEWITNESS NEWS crew was at the scene of a fire which then broke out at the same home during the early morning hours of Thursday, Apr. 28, 2022. Firefighters were called to the home just before 3 a.m. that day. No one was home at the time of the Thursday fire.