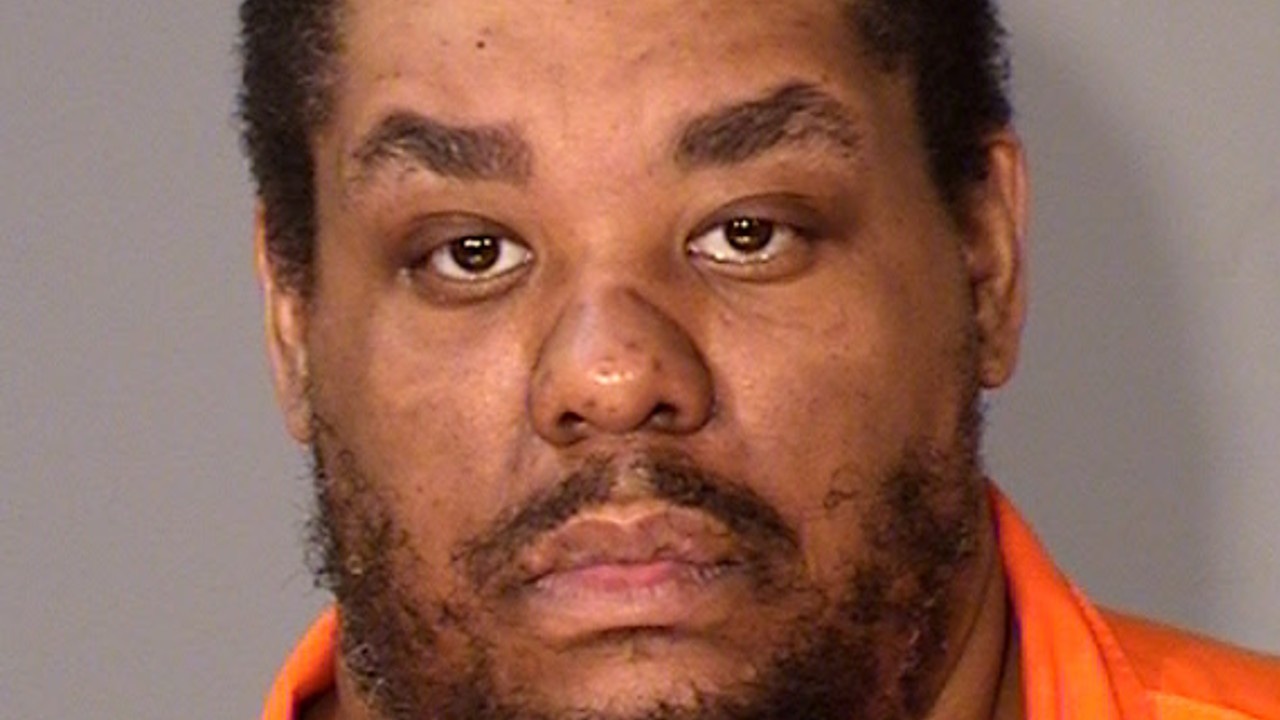 A St. Paul man is charged with robbing a bank at a gunpoint on Tuesday.

According to court documents, St. Paul police were called to Huntington Bank on Suburban Avenue at around 9:20 a.m. Tuesday. There, two tellers reported that Nelson came into the bank while wearing a mask with a skull on it and holding a grocery store bag and a dark handgun.

The tellers told officers that Nelson went around to three tellers, pointed the gun at them and had them put the money from their drawers into his bag. He then told them, “Have a nice day. Stay warm,” the complaint states, and left.

However, some of the money he stole had a tracker, which showed police where he was.

His first court appearance is scheduled for Thursday morning.