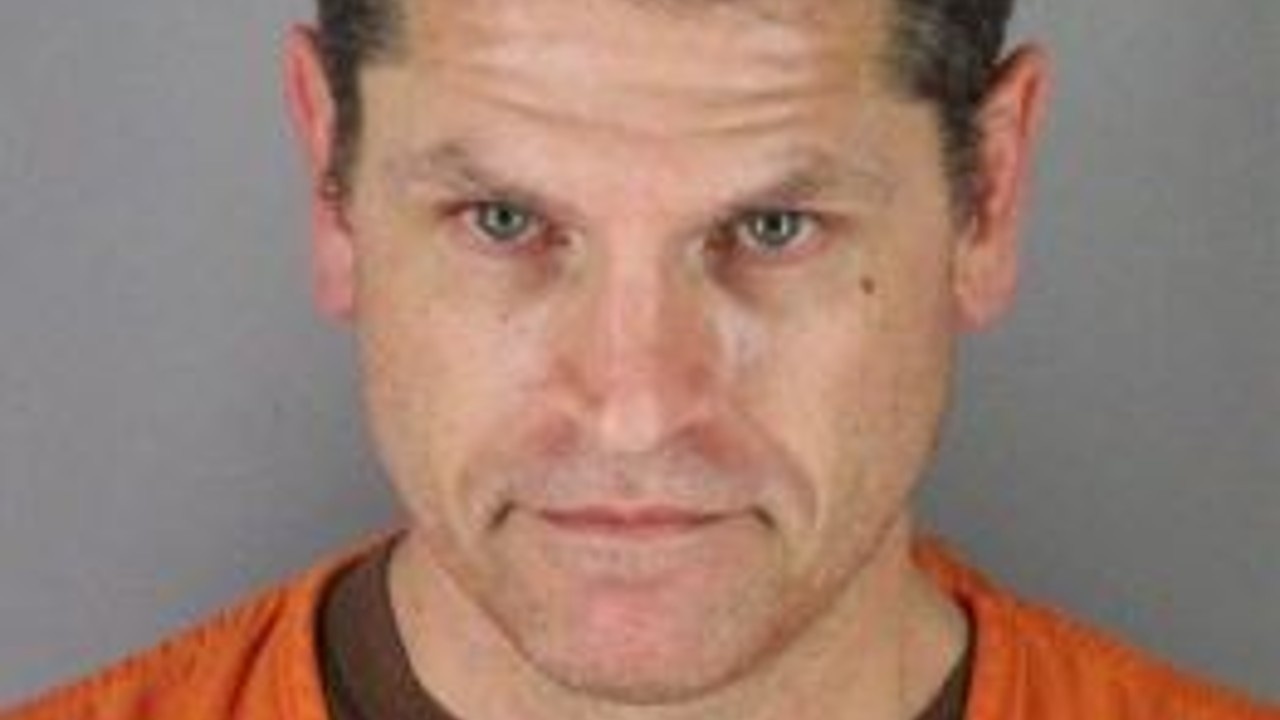 A Corcoran man accused of driving nearly 96 mph in a 45 mph zone moments before a fatal crash this spring in Plymouth now faces a felony charge.

Court records show 44-year-old Christopher Lee Keyes is charged with one count of criminal vehicular homicide in connection with the May 6 death of 75-year-old Sandra Jane Wetterlind of Ramsey.

A criminal complaint states Keyes had crashed a Lexus sedan into a Hyundai at the intersection of 38th Avenue and County Road 101. The Hyundai had suffered severe passenger-side damage and was pressed against a townhome. Keyes told officers the Hyundai had “turned in front of him” in the intersection.

Keyes and the driver of the Hyundai, Wetterlind, were taken to a nearby hospital, but Wetterlind did not survive.

Police say Keyes did not show signs of intoxication.

Three witnesses at the scene told police that the Lexus had passed them on County Road 101 just south of the crash site.

The witnesses described the Lexus approaching from behind at high speed and nearly hitting two of the drivers’ vehicles while weaving between them. All three said the Lexus sped off when the light at County Road 24 turned green, and they estimated the car was going at least 100 mph.

A Minnesota State Patrol crash investigator calculated that the Lexus collided with the Hyundai at between 68 and 77 mph and the Hyundai was traveling roughly 17 mph. However, the complaint states there was evidence the driver of the Lexus had applied the brakes before the crash, leading the investigator to believe the car was at one point speeding between 87 and 97 mph.

An airbag control module recovered from the Lexus via search warrant revealed the car was going almost 96 mph less than five seconds before impact, the complaint states. The speed limit on that stretch of road is 45 mph.

Keyes’ vehicle was roughly two football fields away at the time Wetterlind likely decided to turn, the complaint states, leading the crash investigator to reason that she “perceived the Lexus at a distance that would normally be safe to turn left.”

The State Patrol investigation concluded Keyes’ excessive speed was the main contributor to the crash.

Prosecutors say Keyes has had seven speeding convictions since November 2019, and the latest conviction came on June 3, less than a month after crash that resulted in Wetterlind’s death. Furthermore, Keyes had a revoked license at the time of the crash.

Keyes was charged Friday via warrant, and jail records show he has yet to be taken into custody.