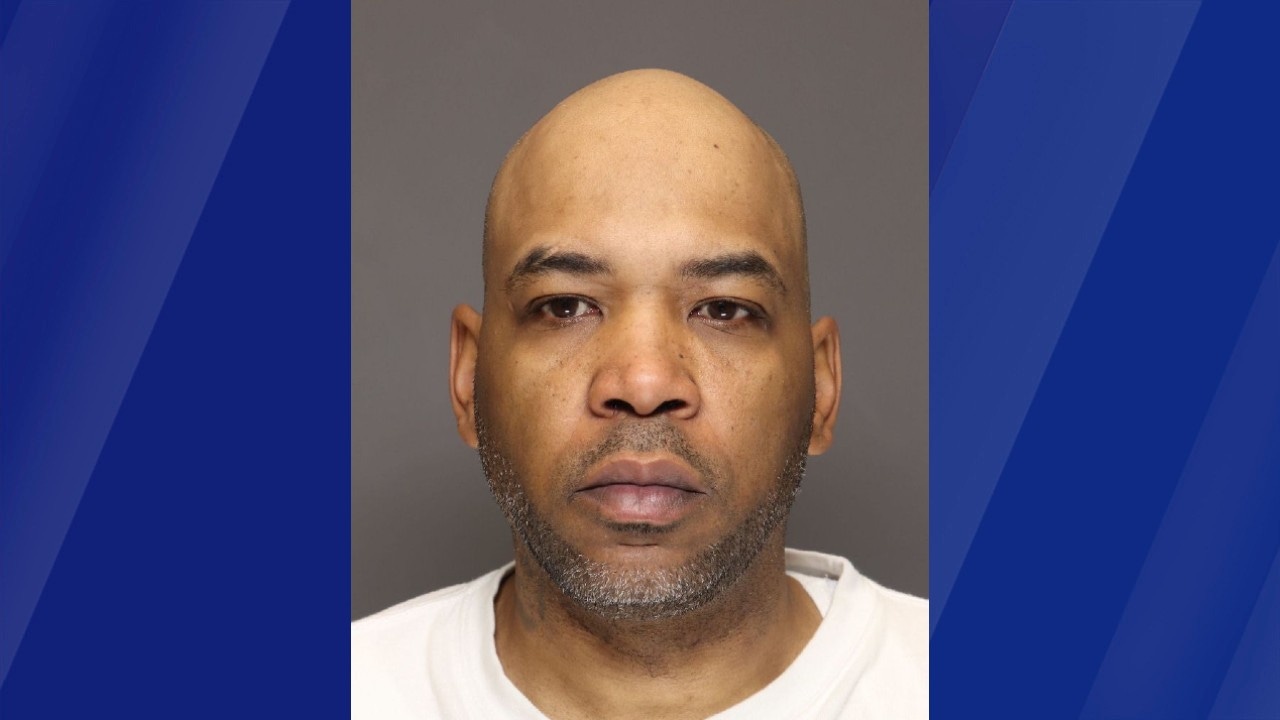 A 44-year-old man was charged in connection with a December bank robbery in Inver Grove Heights.

According to court documents, Deundrick Damon McIntosh faces charges of one count of robbery and two counts of kidnapping. Each charge includes a maximum of 20 years in prison, a fee of up to $35,000, or both.

On Dec. 22, 2022, Inver Grove Heights police responded to a report of a bank robbery, court documents said. Officers were told that two people came into the bank, restrained two employees with zip ties and stole over $78,000.

Among the cash that was taken during the robbery were several “bait bills” that had been previously recorded by the bank.

Officers identified and tracked the car that the two used to get away from the scene. Inside the vehicle, police found masks and a black bag, which had been described by the bank employees.

The car was traced back to a witness who identified one of the people who robbed the bank as McIntosh. The witness told police that they saw McIntosh on the morning of the robbery wearing the same clothes as one of the suspects. McIntosh was also seen that day with a backpack of cash, police said.

Police found McIntosh on Wednesday and he was taken into custody. A large amount of $20 bills were found on his person, including one of the “bait bills,” according to court documents. Three additional “bait bills” were found at McIntosh’s residence, according to officials.