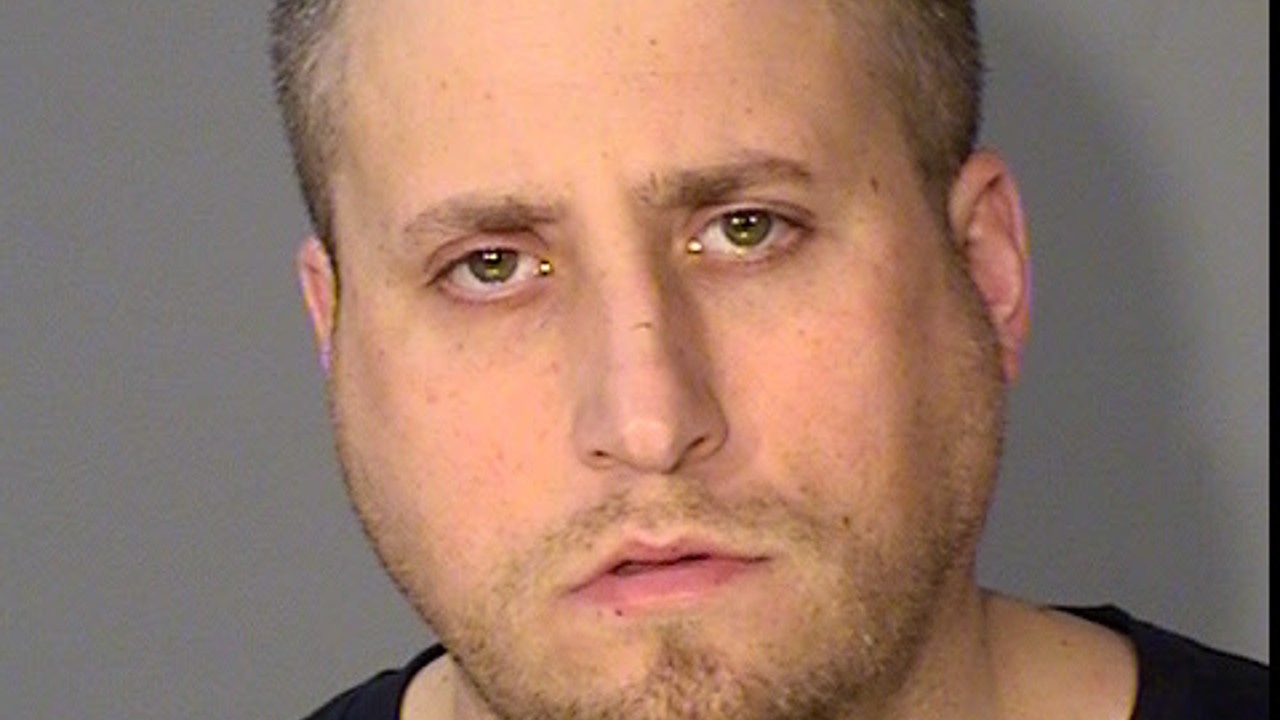 A 36-year-old man has been charged after allegedly making threats against St. Paul Mayor Melvin Carter.

According to a criminal complaint, Andrew Thomas Grzywinski of St. Paul has been charged with two counts of Threats of Violence – Reckless Disregard Risk.

Authorities claim Grzwinski sent his ex-girlfriend a text showing an AR-15 style firearm on a window ledge that also read “Maplewood mall is my idea and Mayor of St. Paul is end goal” on Dec. 27. His ex-girlfriend then reported Grzwinski to police, saying he was staying at the Woodbury Sheraton Hotel.

Woodbury police then notified departments in St. Paul and Maplewood about the alleged threats. The complaint says an investigator discovered Grzwinski had been on a mental health hold in Florida earlier in the month, and the doctor who treated him told police the “threats should be taken seriously.”

The Maplewood Mall closed nearly two hours early due to the alleged threats, and security was sent to both the mall and Carter’s home, according to the complaint, which goes on to say that Grzwinski was arrested at the hotel. Documents say officers found a Mossberg International 715P .22 caliber long rifle, a magazine with ammunition and a black case in the hotel room where he was staying.

If convicted, each charge carries a maximum sentence of five years behind bars, a $10,000 fine, or both.