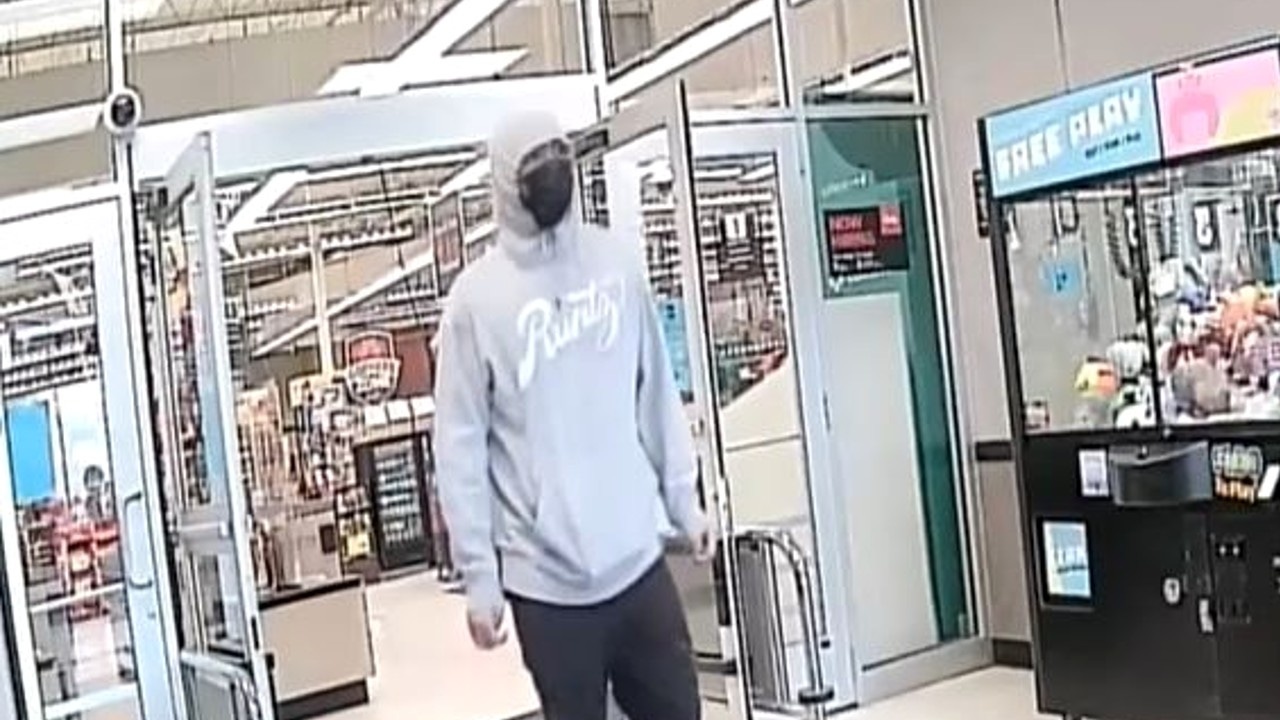 Blaine police are asking for the public's help to identify this suspect in an armed carjacking on Sept. 24, 2022. (Blaine Police Department)

Two days after police asked for the public’s help to identify a carjacking suspect, authorities say a man is in custody and facing charges.

Wednesday, Blaine police sought help in finding the man who carjacked a woman and her father in the parking lot of the Cub Foods in Northtown Mall this past weekend.

Blaine police say the suspect was identified as 20-year-old Justin Michael Kittleson, from Coon Rapids, and he was found and arrested Thursday thanks to a collaborative effort from police in Blaine and Maple Grove, as well as the FBI and Anoka Hennepin Narcotics & Violent Crimes Task Force.

Friday, Kittleson was charged with first-degree aggravated robbery and second-degree assault in connection to the incident.

It happened shortly before 2:30 p.m. on Sept. 24. According to police, a 40-year-old woman and her 60-year-old father were followed out of the store by Kittleson, who then pointed a gun at the woman as they loaded groceries into the vehicle.

Police say the woman’s father intervened and struggled with Kittleson, who allegedly fired a shot during the incident. Fortunately, it didn’t hit anyone.

However, the man was able to get into the victims’ vehicle and drove away.

A criminal complaint states police executed a search warrant at Kittleson’s home and found a sweatshirt that matched the one worn by the suspect. Additionally, two guns — one of which didn’t have a serial number — were found, as was “a significant quantity of narcotics.”