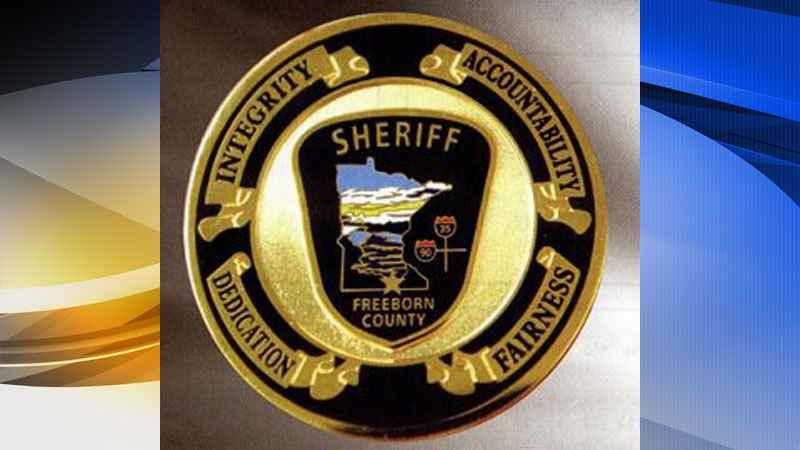 Authorities say one person is in custody following a law enforcement pursuit in Freeborn County.

The sheriff’s office said a deputy attempted a traffic stop of a Honda Civic early Wednesday morning. The driver of the Civic refused to stop and a pursuit ensued.

At some point during the pursuit, the driver lost control and drove through a barbed-wire fence.

Deputies were able to take the driver, identified as 38-year-old Brandon Johnson, into custody. He is being held on suspicion of fleeing in a motor vehicle, possession of stolen property and criminal damage to property but has not yet been formally charged.