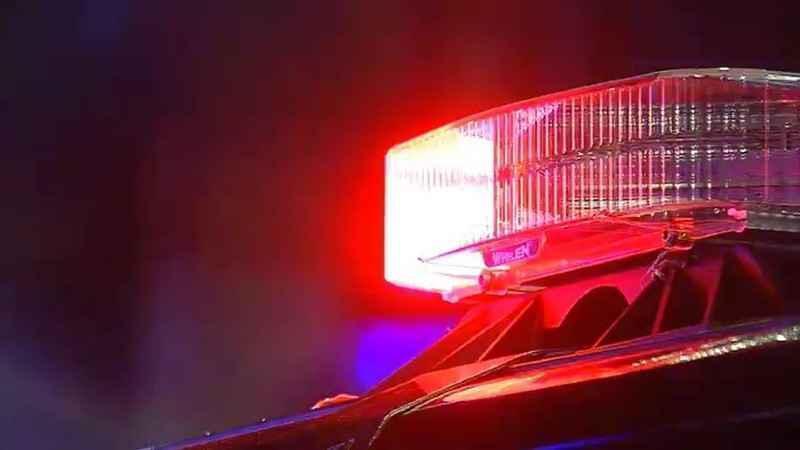 A Fitchburg man is in jail after he allegedly shot a Madison police officer.

The Wisconsin State Journal reports that state investigators say the 19-year-old man shot the officer early Sunday on State Street, a pedestrian mall that links the state Capitol building with the University of Wisconsin-Madison campus.

They say police were trying to arrest the man when he man ran, fired a round and hit the officer in the arm and the leg.

Investigators say the officer is expected to survive.

The alleged shooter was arrested and had a handgun.

He has open felony cases in Dane County for armed burglary and bail jumping as well as open misdemeanor cases of criminal property damage and being a passenger in a stolen vehicle.