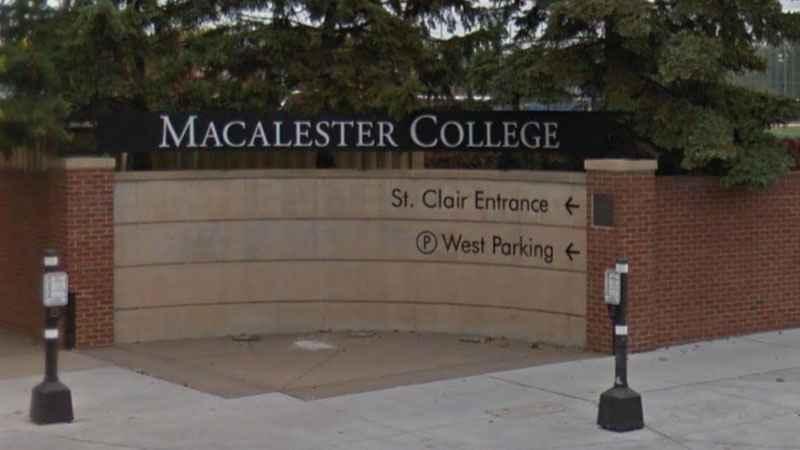 Macalester College announced on Monday that they will divest all of their publicly traded oil and gas investments, including from Enbridge, Inc., in response to the student divestment proposal in the protest of the Line 3 tar sands pipeline replacement project.

According to the college, the Board of Trustees of Macalester College decided to:

"The Board believes it is important for the community to know that there will be underlying investments held by fund managers that are in oil and gas companies, as many of our fund managers hold portfolios that are broadly representative of the stock market, which would be inclusive of oil and gas. This resolution does not provide direction to divest of all oil and gas assets. For example, a diversified mutual fund that holds interests in oil and gas companies as part of its portfolio would not be subject to this policy, since it is not possible to separate out particular investments in such funds," the college said, in part, in a release Wednesday.

The Board also declined to issue a formal statement denouncing Enbridge or the Line 3 project.

According to a release, the student divestment proposal asked for the following from Macalester College:

Native American and environmental groups have been protesting at construction sites across northern Minnesota where the pipeline is being built. More than 700 protesters have been arrested or ticketed along the route since construction in Minnesota began last December.

The Minnesota Supreme Court on Tuesday declined to hear an appeal by opponents of Enbridge Energy’s Line 3 oil pipeline, letting stand a key decision by independent regulators to allow construction on the project to proceed. As of Tuesday, the pipeline approached 90% completion for the portion located in Minnesota. The portions in Canada, North Dakota and Wisconsin are already finished.