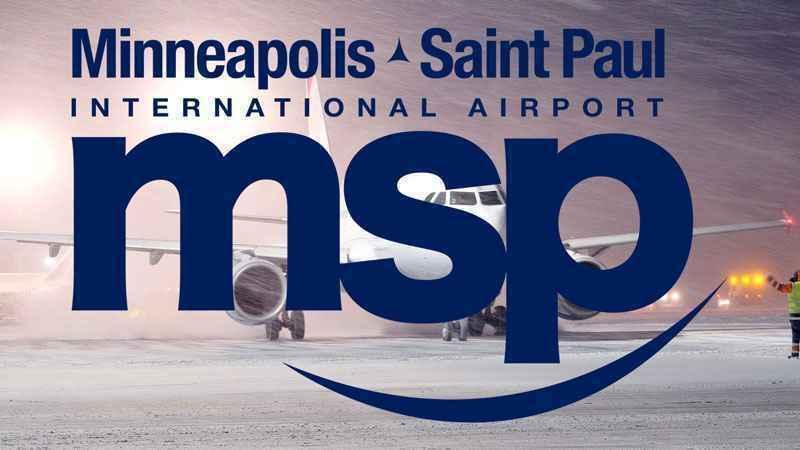 The Metropolitan Airports Commission is set to have a special Full Commission meeting Monday regarding labor negotiations.

This comes as two workers’ unions are preparing to strike due to pay disparities.

The first union, Teamsters 320, represents plow drivers and maintenance workers at multiple airports in the Twin Cities. After a failed mediation, they could strike as early as Jan. 20.

Meanwhile, the second union, the International Union of Operating Engineers Local 49, represents heavy equipment workers. The local 49 Union still has a mediation set for Jan. 11, but they could strike as early as Jan. 25.

Monday’s meeting is scheduled to begin at noon.