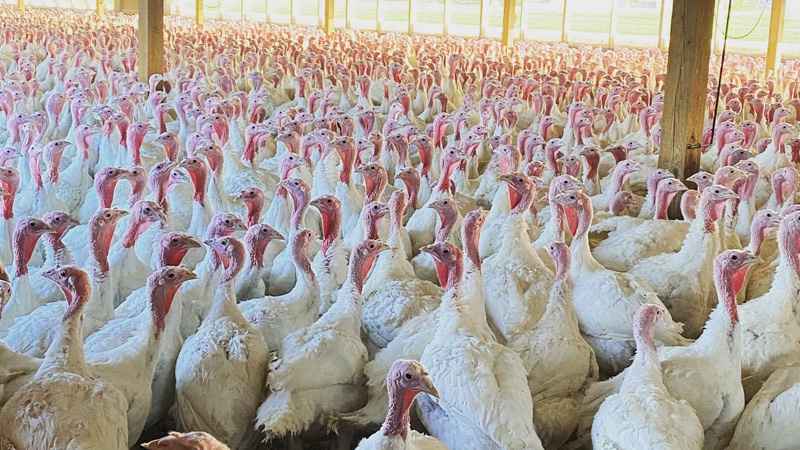 Animal health officials say a strain of avian flu confirmed in a commercial turkey flock in southern Minnesota does not pose a risk to the public and there are no food safety concerns for consumers.

The state Board of Animal Health says routine testing discovered low pathogenic avian influenza at a farm in Kandiyohi County.

The board quarantined the flock and plans to test those birds and other flocks in the area for signs of the disease.

The virus is different from one that caused the highly pathogenic avian influenza outbreak in the Midwest in 2015.

The board is working with federal, state and industry partners on further steps to deal with the virus.