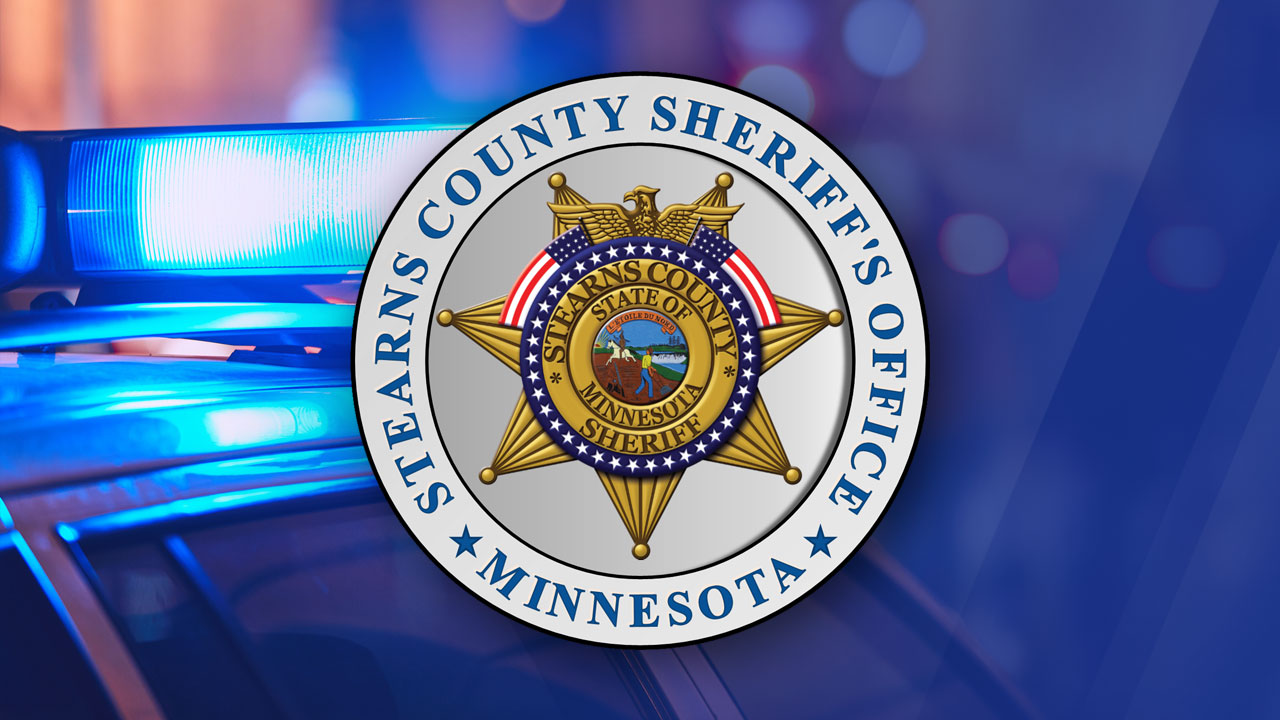 The Stearns County Sheriff’s Office says that animals were rescued from a barn fire in Eden Township early Sunday morning.

Authorities say that property owner Dennis Fink, 63, was awakened just after 2:00 a.m. by his dog barking outside of his residence.

Fink saw flames coming from an outbuilding on the property that held livestock and hay.

The sheriff’s office says that Fink was able to rescue the animals from the barn on his own.

By the time the Eden Valley and Paynesville Fire Departments made it to the scene the building was fully engulfed in flames.

The building is reported to be a total loss and the cause of the fire is unknown.