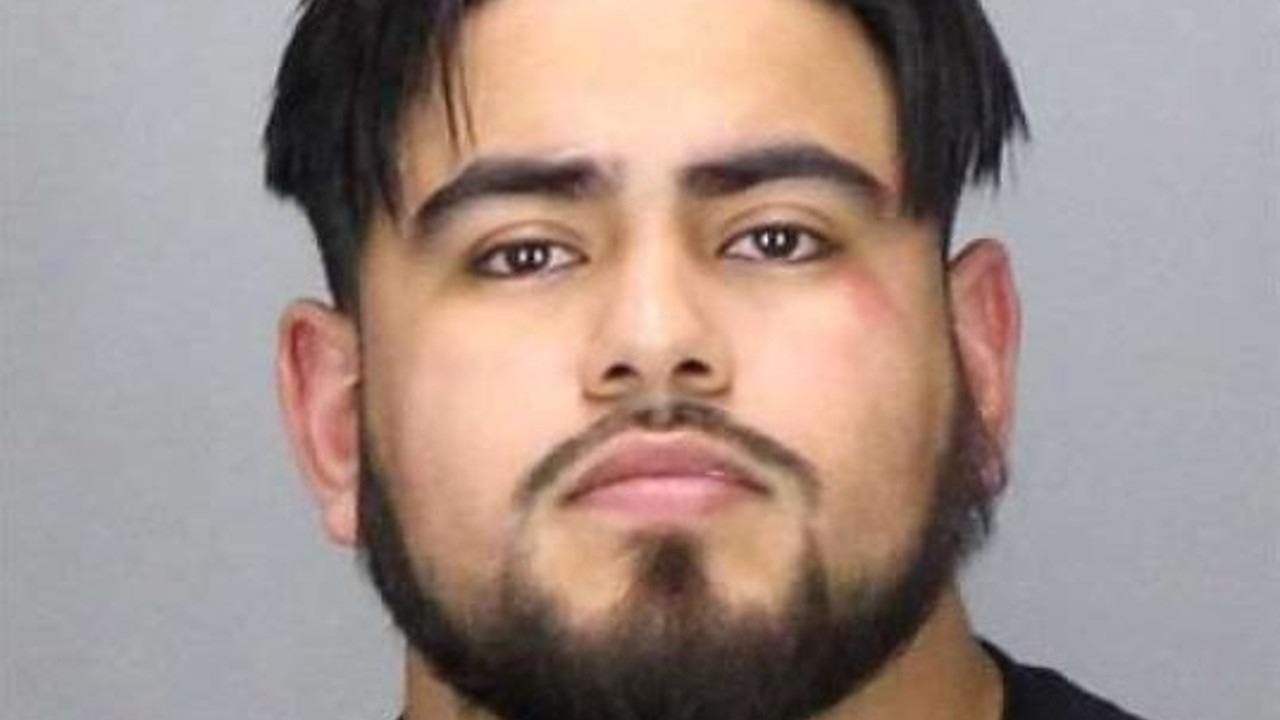 A man who was charged following an assault and alleged kidnapping incident in Brooklyn Park a year ago will be spending multiple years in prison.

Court records show Jose Angel Chapa-Aguilera was sentenced this week to 98 months (just over eight years) in the St. Cloud prison for one count of first-degree assault. He will get 347 days of credit for time already served and had the kidnapping charge dismissed after entering a guilty plea. The plea agreement states the sentence will be served at the same time as a federal case Chapa-Aguilera is involved in.

As previously reported, Chapa-Aguilera, as well as Michell Gamino-Alvarado, were charged after a man escaped a home on Dec. 21, 2021 and asked for help from a neighboring house on Ronald Place in Brooklyn Park. The man claimed he had been held captive since the previous day, and added he had been threatened with a gun, beaten with a metal pipe, burnt with hot knives, bound and locked into a crawl space under the house, the complaint states.

When police searched the house, they found evidence of the assault, including a large black pole with electrical tape on the handle and significant amounts of blood, according to the complaint. They also found three pounds of methamphetamine as well as some cocaine in the house.

On Dec. 20, the victim picked up two women, one of whom was a friend who said she’d been kicked out of her house, and drove them to the house on Ronald Place. The complaint states that the victim had lent the friend money for rent and was aware that she was in debt from a drug deal. Despite hesitating, the victim joined the women in entering the house, and was confronted with the second woman’s boyfriend, Chapa-Aguilera.

Chapa-Aguilera accused the victim of being in a dispute with the first woman, put a gun to the victim’s head and tied his arms behind his back, according to the complaint, while threatening that the victim would die. He allegedly proceeded to beat and torture the victim for multiple hours, and the women did not intervene or aid him. Later, Chapa-Aguilera “barricaded” the victim in the home’s crawlspace overnight.

The victim suffered multiple burns across his body, a large laceration above his right eye needing “extensive” stitches, an eye swollen shut and two broken ribs. The complaint details that he also needed a blood transfusion and spent multiple days in the hospital.