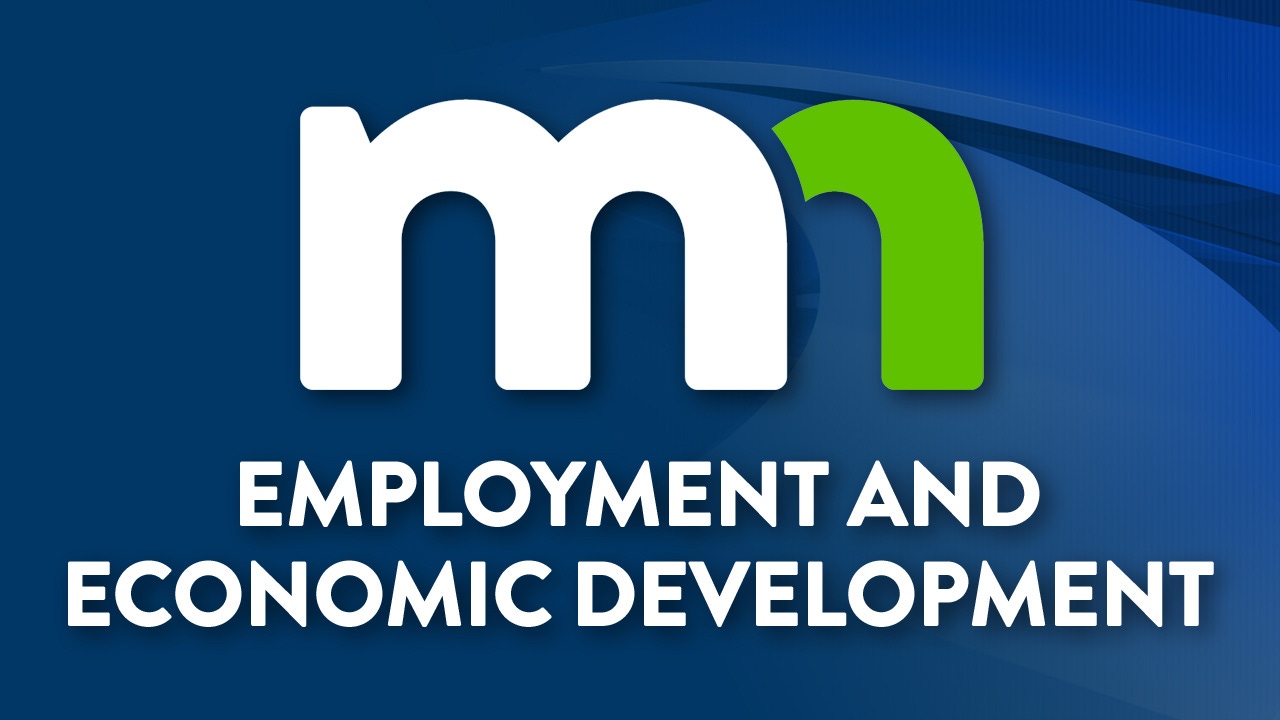 A new report from Minnesota’s Office of the Legislative Auditor (OLA) found that the state is mostly effective in detecting and preventing unemployment insurance fraud, even under the strain of the COVID-19 pandemic, although there is still room for improvement.

OLA’s report, which was released Tuesday morning, looked at the Minnesota Department of Employment and Economic Development (DEED) Unemployment Insurance Division, which administers aid to eligible workers who are unemployed through no fault of their own.

After the start of the COVID-19 pandemic, unemployment claims skyrocketed, with nearly 1.25 million UI claims reported in Minnesota alone in 2020, according to DEED data. That’s more than six times the number filed in 2019. Additionally, more than 380,000 UI claims were reported in 2021 in Minnesota, DEED data shows.

With the drastic increase in claims and temporary changes issued by federal and state policymakers to UI programs to help affected people, OLA’s report says DEED’s UI Division’s ability to perform its standard fraud detection and prevention process was strained. The division has an information technology system that aids in that process, but still requires some manual review from staff.

The temporary changes made to the program by policymakers also complicated the UI Division’s ability to detect and prevent fraud, which led to DEED instituting new screening processes in an effort to prevent any payments to imposter accounts. Those new processes stopped payments to around 2,500 suspicious accounts in June 2021 alone, which was more than one-third of all new accounts opened that month.

OLA says those new screening processes delayed payments to some Minnesota by more than a week despite helping to prevent payments to suspicious accounts. They also likely created burdens for some genuine applicants, OLA said. DEED responded that its processes also prevented substantial amounts of potentially fraudulent payments.

Altogether, OLA had only a few recommendations in its report. It noted that the UI Division sends fraud reports to the U.S. Department of Labor but not the Minnesota Legislature, which lawmakers could require. Additionally, the UI Division hasn’t referred many fraud cases to law enforcement, the report noted.

DEED responded that it would be somewhat duplicative to send reports to both the Department of Labor and the Legislature, and stated that the nature of cybercrime today makes it difficult for a single law enforcement agency to investigate and combat. However, the department said it, and other states, have met with federal officials about policing cybercriminals.

Finally, OLA recommended the UI Division create some metrics and methods to truly evaluate the efficacy of its processes, conduct those evaluations on a regular basis and evaluate whether they need to be adjusted so it can more promptly issue payments to deserving Minnesotans.

In its response, DEED noted the balancing act of getting payments to deserving Minnesotans while stopping cybercriminals and said it continues to monitor and update its approach. Additionally, the department said the end of federal UI programs and policies may reduce the opportunity for cybercriminals to profit from state UI programs.

“Minnesota paid nearly $15 billion in unemployment insurance to workers in Minnesota during the pandemic – a lifeline that kept food on the table and rent checks moving during the most challenging days of COVID – and DEED is proud of the work it did to ensure workers received those critical payments. DEED values every opportunity to improve its processes and service delivery, and thanks the OLA team for its work on this report. In general, we are glad OLA agreed that DEED’s actions were effective in combatting many of the attempted tactics of cybercriminals. DEED is committed to continually monitoring and updating its approach to detecting and stopping cybercriminals, and to ensuring that Minnesota’s UI program continues to remain resilient in serving the people of Minnesota.“