Authorities search for suspects after juvenile is shot in Woodbury 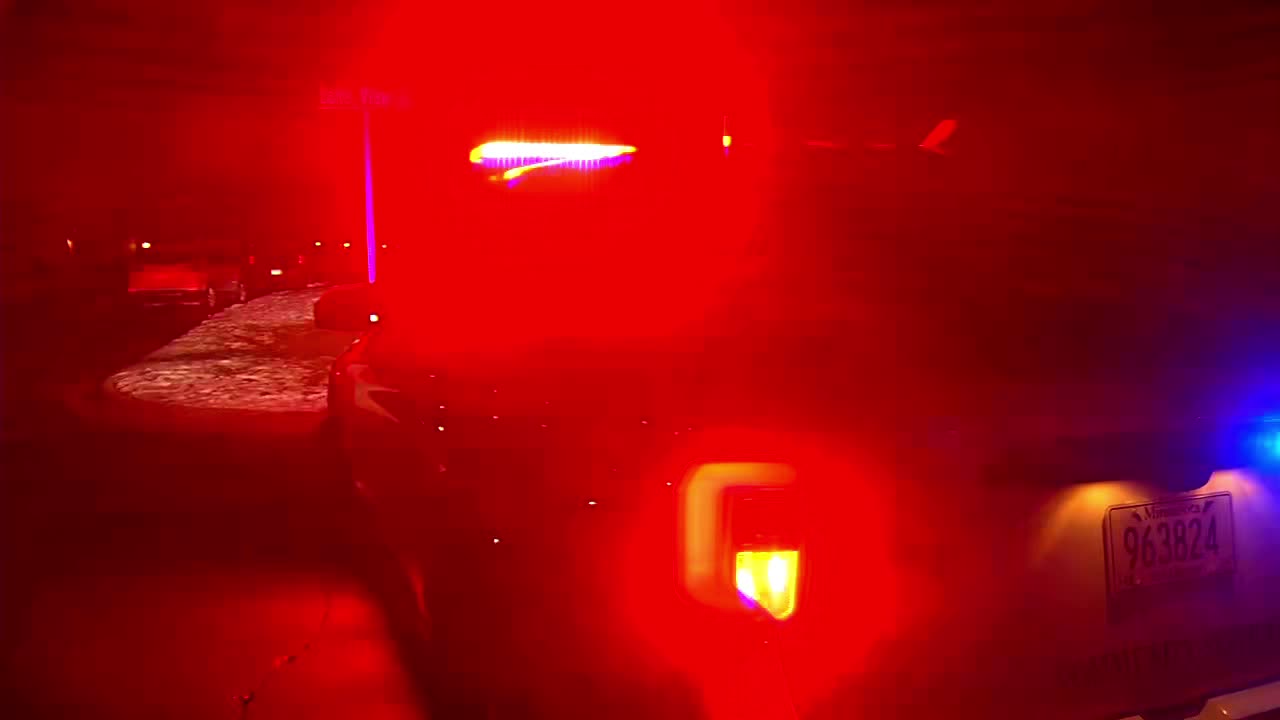 Police are searching for two suspects who were believed to be involved in a shooting that injured a juvenile Monday in Woodbury.

According to the Woodbury Police Department, dispatchers received a report just before 4:30 p.m. that a car had crashed through a garage on the 500 block of Lake View Drive and that someone inside had been shot.

The juvenile driver who was shot is expected to recover. A juvenile passenger was unharmed.

Police say the suspects and the victim knew each other and that “a disagreement” escalated into gunfire.

Authorities are working to determine the suspects’ identities.

Washington County Dispatch sent a CodeRed emergency alert to residents in the area, but the area is now safe for the public, police said.