A large fire damaged a home in Brooklyn Park and displaced its residents.

Crews arrived at the scene to heavy flames coming from the garage.

"We always encourage people to just get out. Property can be replaced but we don’t ever want to see people put themselves in harm’s way to fight a fire because things can rapidly change; we appreciate help but first thing’s first, just make sure everybody’s out of the house," Brooklyn Park Fire Chief John Cunningham said. 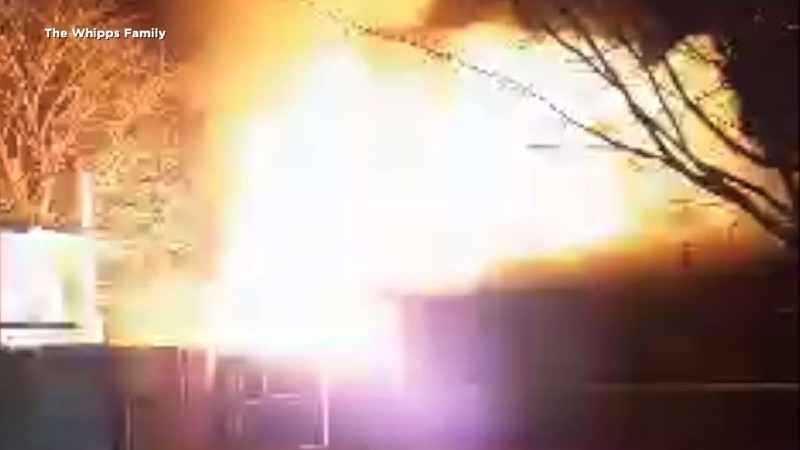 Fortunately, nobody was injured but the home suffered extensive damage.