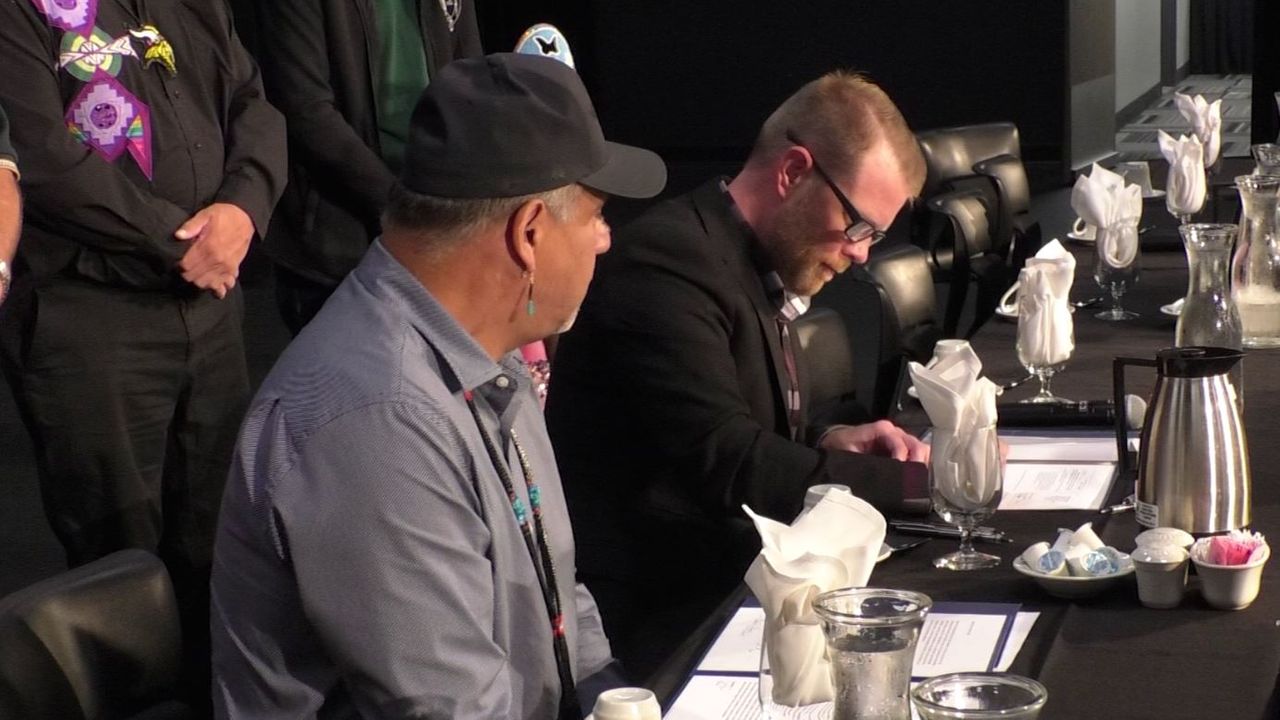 More than an acre of land that was used for burial grounds by the Fond du Lac Band of Lake Superior Chippewa has now been returned to the tribe.

According to Hubbard-owned affiliate WDIO-TV, about 1.6 acres were officially returned Thursday after being taken away from the band more than 100 years ago when U.S. Steel planned to build on the land. However, that plan fell through.

The returned land is located on Wisconsin Point and at St. Francis Cemetery.

Jim Paine, the mayor of Superior, Wis., also spoke to WDIO-TV Thursday on the matter.

“For those folks whose entire history is grounded in this one place, to have it also be a symbol of one of the worst crimes that have ever happened to them. Having to be forcibly removed, to be told that it is never yours again,” Paine said. “However, I do see it as my responsibility as mayor, our responsibility as a city and a community to make that right, to say no, it is your place. It does belong to you, not just with words, but with actions, and that is what we did today.”