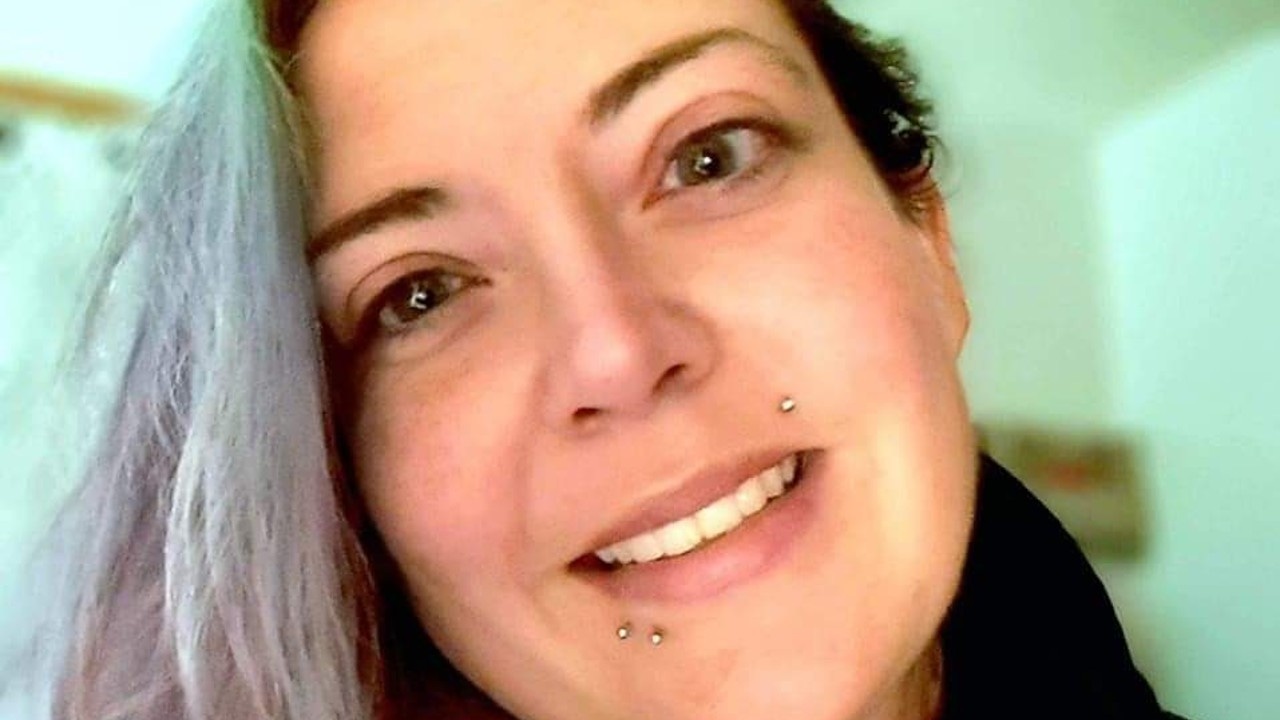 UPDATE: Lakeville police say Benson has been located and is safe.

Police in Lakeville are asking for the public’s help in finding a missing woman.

According to Lakeville Police, 34-year-old Trisha Ann Benson was last seen in the 1100 block of East 80th Street in Bloomington on Dec. 24.

She’s described as being around 5’5″ and 160 pounds, with hazel eyes and shoulder-length grayish hair. She also has at least three facial piercings — one above her lips, one below her lips and one on her right eyebrow — and a neck tattoo of an Aries symbol with four stars.

Anyone with information regarding her whereabouts is asked to call Detective Coughlin at 952-985-4812.