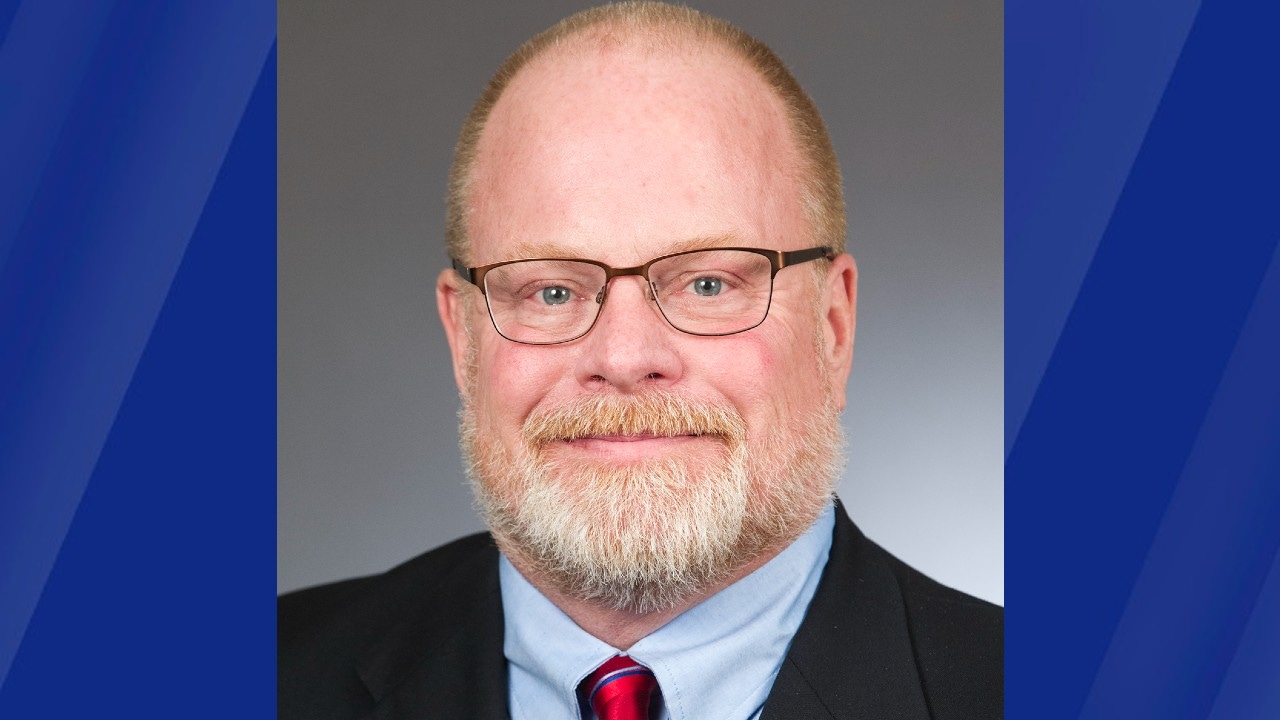 Another Minnesota state lawmaker has decided to retire at the end of the year.

Rep. John Poston (R-Lake Shore) said Monday he will retire at the end of his term. Additionally, Poston said he won’t run for a Minnesota Senate seat, which he had planned to do.

“It has been the opportunity of a lifetime to represent our community in the state legislature,” Poston said in a statement. “I am eternally grateful for the trust you placed in me to be your voice at the capitol. While I am not running for re-election in November, I am committed to serving the remainder of my term with the same conviction and principles that I have held during my three terms in office.”