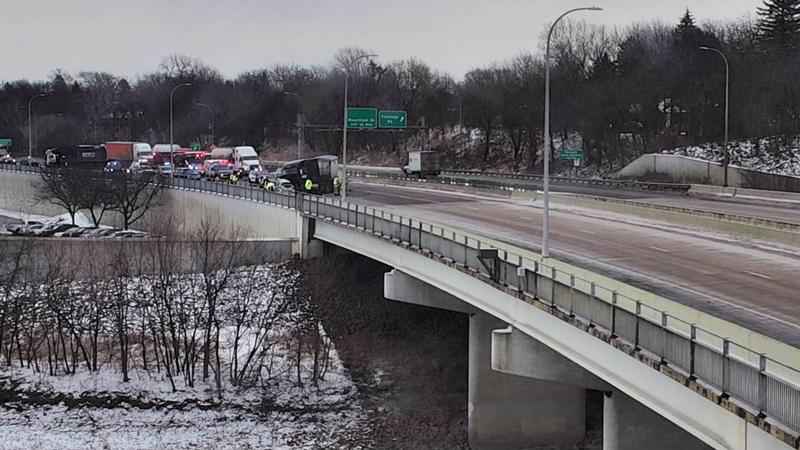 A Lake Crystal woman died Tuesday after driving the wrong way on Highway 169 and colliding head-on with a semi-truck.

A Minnesota State Patrol crash report says a Honda Fit was driving north in the southbound lanes of the highway at 11:28 a.m. when it collided head-on with a semi.

The driver of the Honda, identified as 59-year-old Michelle Marie Beier, of Lake Crystal, died.

The driver of the semi wasn’t injured.

The crash closed a portion of the highway for about four hours Tuesday.