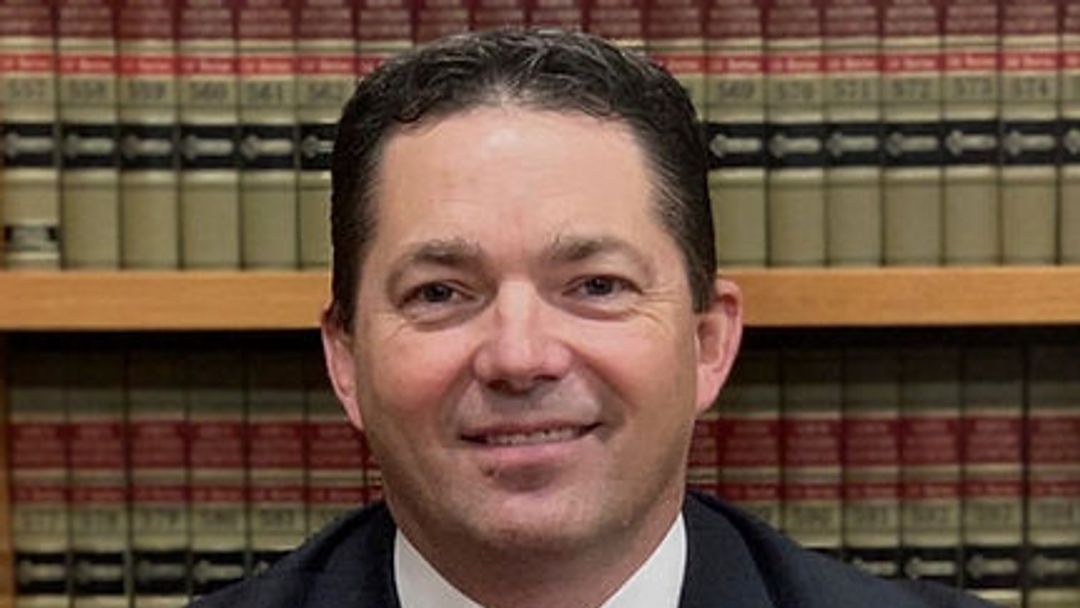 The current assistant Anoka County attorney is hoping to take a step up after the county’s top prosecutor announced his retirement plan earlier this year.

5 EYEWITNESS NEWS previously reported that current Anoka County Attorney Tony Palumbo will retire at the end of the year, after having as the county attorney since 2011. He started at the attorney’s office in 1977.

RELATED: Anoka County Attorney Palumbo to retire at end of 2022

He is originally from Brooklyn Center.