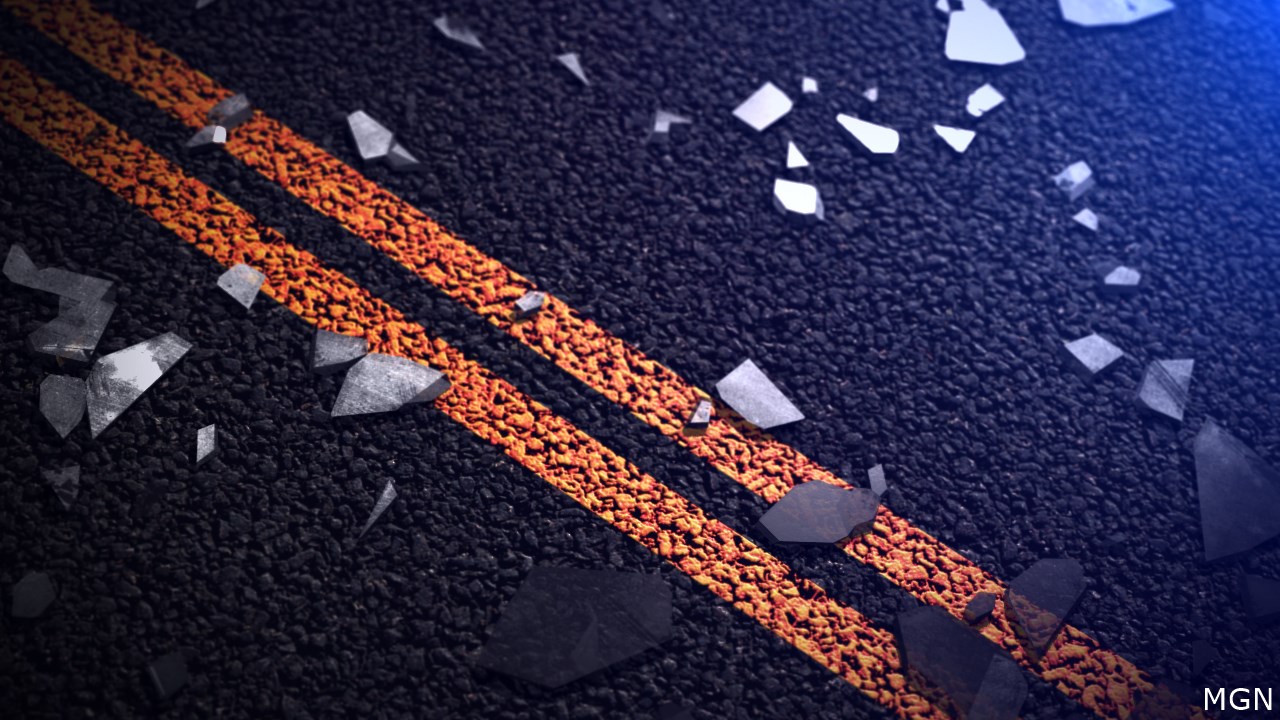 The Rochester Police Department said it is investigating a fatal crash between a motorcycle and a car in northeast Rochester that happened Thursday afternoon.

The rider of the motorcycle, a juvenile male, reportedly died at the scene.

Police said in a tweet the crash happened at 12:54 p.m. at the intersection of East Circle Drive NE and Nothern Valley Place NE.

5 EYEWITNESS NEWS affiliate KAAL reports that the driver of the car involved in the crash was not injured.

KAAL also reports that westbound traffic on East Circle Drive NE is being re-routed onto the service drive as the forensic mapping unit is working to determine what happened.