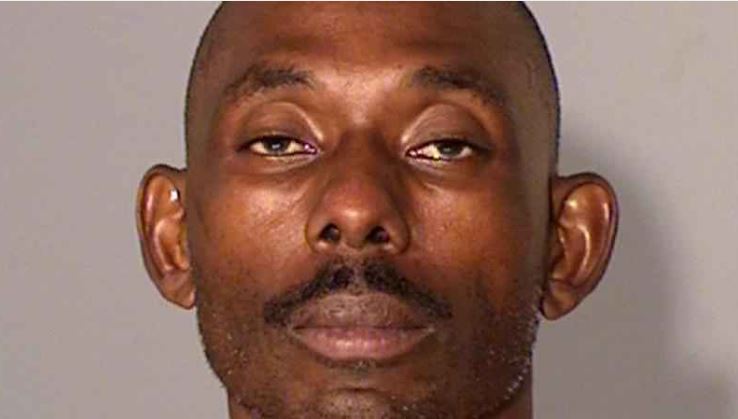 A jury trial has been scheduled for a man accused of fatally shooting his wife in the back of the head during an argument over their teenage daughter last year.

According to court documents, a trial for 47-year-old Johnny Ray Aldridge is scheduled to begin Monday, Sept. 19.

Records show the trial was originally scheduled to begin on June 20.

Aldridge was charged with second-degree intentional murder in September of 2021.

As previously reported, Aldridge showed up at the Ramsey County Law Enforcement Center and told officers he shot his wife in the head and killed her at a residence along Winnipeg Avenue in St. Paul. He was then taken into custody.

When asked why he shot his wife, Aldridge replied with, “Because my daughter is pregnant and she had grown men coming down doing crazy s— to my daughter.” He claimed his daughter needed a rape test kit conducted on her.

However, upon speaking to police, Aldridge’s daughter stated she was not pregnant and had not been sexually assaulted. The teen said she believed her father said that because “she had severe menstrual cramps” over the weekend. She further denied being sexually active. The girl was taken to Midwest Children’s Resource Center, where a pregnancy screening test came back negative.

According to the complaint, Aldridge’s daughter said her father’s behavior had changed when he was shot in the hand while in their garage in June and that he had PTSD. He reportedly faced challenges in staying in the home, leaving twice during the summer after the shooting. The daughter said he carried a gun after the June incident because “he’s scared.”

She also advised police that her mother and Aldridge had been fighting over the past few days before the incident.

Aldridge agreed to speak to investigators without an attorney after being advised of his rights. He told police that his wife had become “weirder and weirder” after he was shot in the hand this summer.

During an argument centered on the daughter, Aldridge said his wife laughed off an allegation Aldridge had made. Becoming angered, the complaint states Aldridge said he shot his wife in the back of the head.