Judge: No release for GOP donor accused of sex trafficking 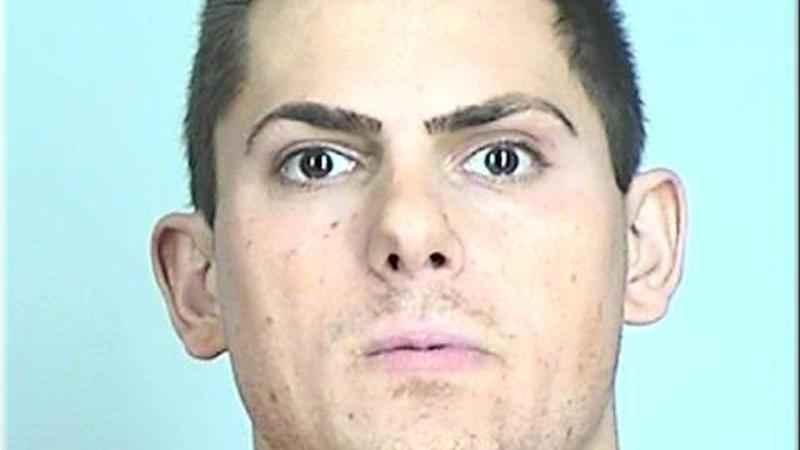 A federal judge says a prominent Minnesota GOP donor charged with multiple counts of sex trafficking must remain in jail as he prepares his defense.

Brugger also testified that Lazzaro tried but failed to find personal information about an FBI agent, whom Lazzaro called a "ghost."

The 30-year-old was charged in August with five counts of sex trafficking of minors and five other counts. His attorney has said he is being falsely accused and did not commit the crimes.