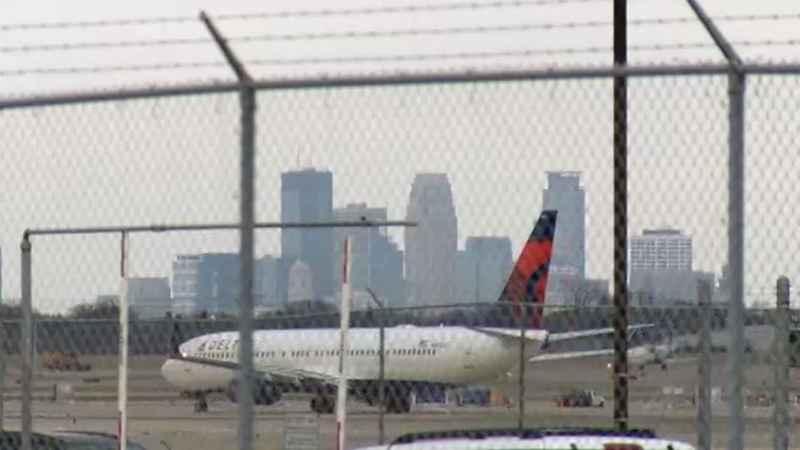 A news release from the International Union of Operating Engineers Local 49 states that members could go on strike as early as Jan. 25. The union is asking for what it deems a fair pay raise after its members accepted a wage freeze at the beginning of the pandemic.

The MAC is disputing the pay freeze claimed by Local 49 and says that employees were given a 3% increase.

KSTP reached out to the union for further clarification on whether its members received a wage freeze or increase. As of 8:20 p.m., the union has yet to respond.

"Our members, in conjunction with their fellow workers from other unions, have kept the airport open through a global pandemic at great risk to themselves and their families," Local 49 said, adding that "Management needs to step up and deliver fair compensation for their employees."

Mediation is set to continue on Jan. 11, according to the Metropolitan Airports Commission.

"The Metropolitan Airports Commission continues to negotiate in good faith with the International Union of Operating Engineers Local 49, and we are confident we can reach an agreement," the MAC said in a statement.

Another union representing airport employees, Teamsters Local 320, also authorized a strike earlier this month if its members cannot reach an agreement with the MAC.