UPDATE: Based on an investigation and autopsy findings, authorities have determined the wounds were self-inflicted.

An investigation is underway in Central Minnesota after a passerby stumbled upon and reported a person appearing to be shot and dead to police Friday.

At about 5:22 p.m., Stearns County authorities received a call about the body near 150th Street in Luxemburg Township. The Stearns County Sheriff’s Office and Cold Spring/Richmond Police responded and found a deceased man lying in a field approach on 150th Avenue with a car parked close by, according to the sheriff’s office.

Officials processed the scene Friday and took the dead man to the Midwest Medical Examiner’s Office where an autopsy will be performed. 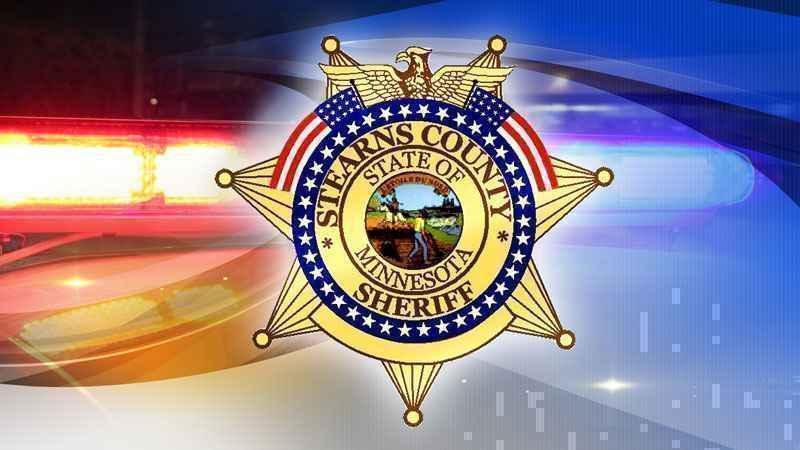 There is an active investigation pending autopsy finding and the individual’s identification. The sheriff’s office believes the incident is isolated and there is no danger to the public.