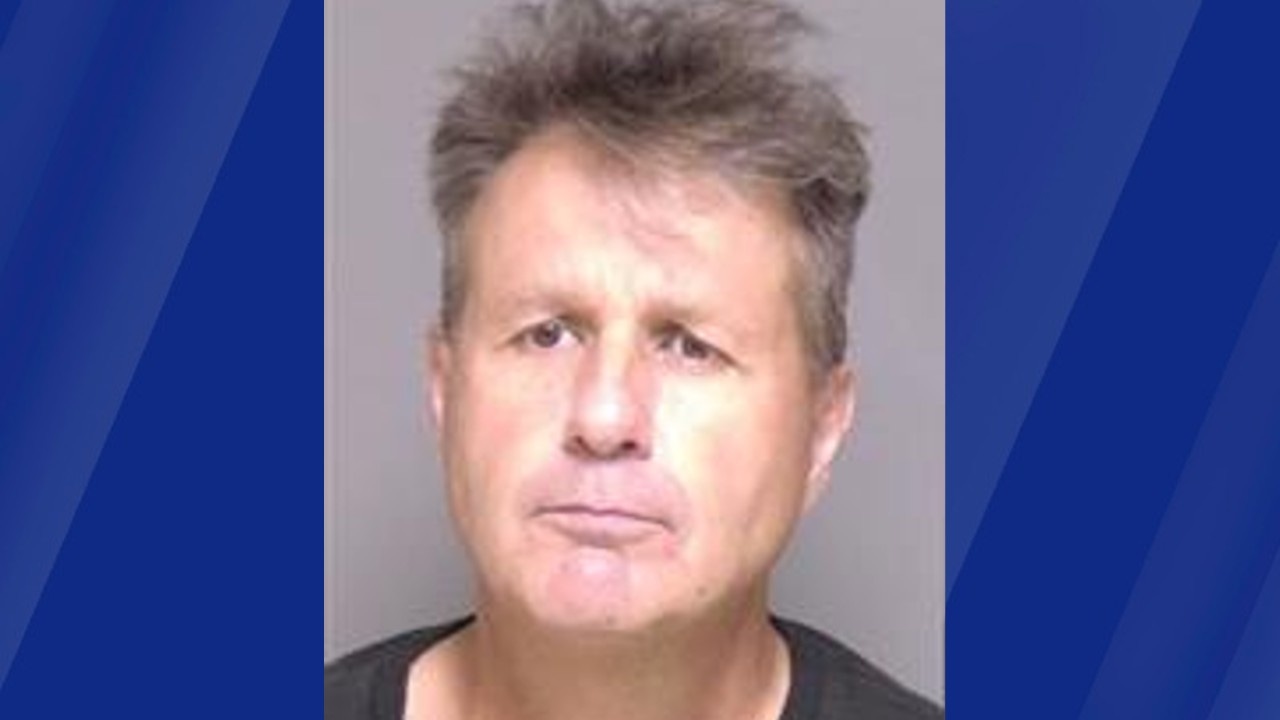 An investigation is underway after an inmate died Monday in the Olmsted County jail.

According to the sheriff’s office, the deputy called for help and started trying to resuscitate Simon. However, the efforts were unsuccessful and Simon was pronounced dead.

Simon was being held on felony assault charges and a Minnesota Department of Corrections hold, the sheriff’s office says.

The Minnesota Bureau of Criminal Apprehension is leading the investigation, and an autopsy has been scheduled to determine Simon’s cause of death.