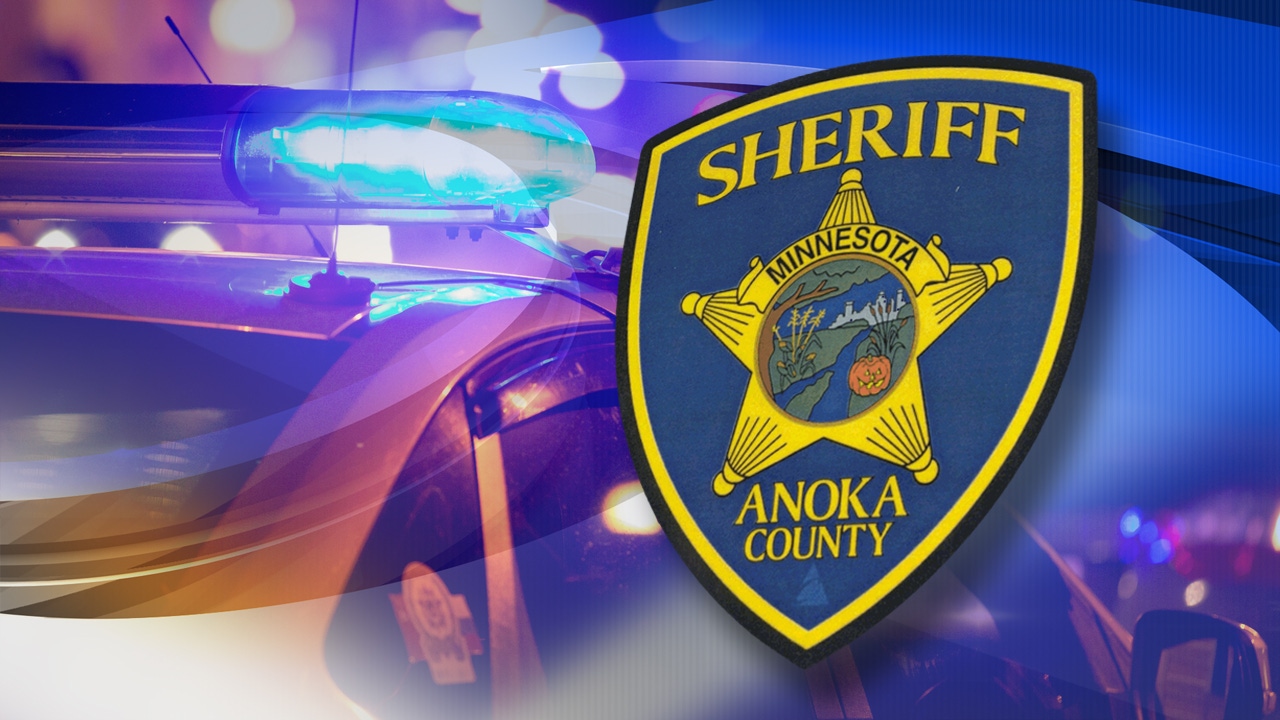 The Anoka County Sheriff’s Office says that an adult inmate died after he was found unresponsive in his cell.

Deputies noticed the unresponsive man around 1:07 a.m. Thursday. Life-saving measures were unsuccessful and the inmate was declared dead, according to the press release.

“This is a tragic situation in which we anxiously await the results of the investigation and the report from
the medical examiner. Our thoughts and prayers remain with the family during this difficult time,” Sheriff James Stuart said in a statement.

The Sherburne County Sheriff’s Office is investigating the incident along with the Midwest Medical Examiner’s Office.

*A previous version of this story said this happened on Friday. The article has been corrected to say Thursday.