The Animal Humane Society took in dozens of cats on Tuesday.

Agents worked with the Chisago County Sheriff’s Office and Minnesota State Patrol to remove 47 cats found inside a vehicle at a rest stop near Harris, according to the Animal Humane Society.

The cats were living inside the car with their owner for some time, but the sweltering heat on Tuesday led the owner to release them to the Animal Humane Society.

Fourteen cats were released to another local rescue organization before Tuesday, making the total 61 cats.

Officials say the cats ranged in age from less than a year to over 12-years-old. 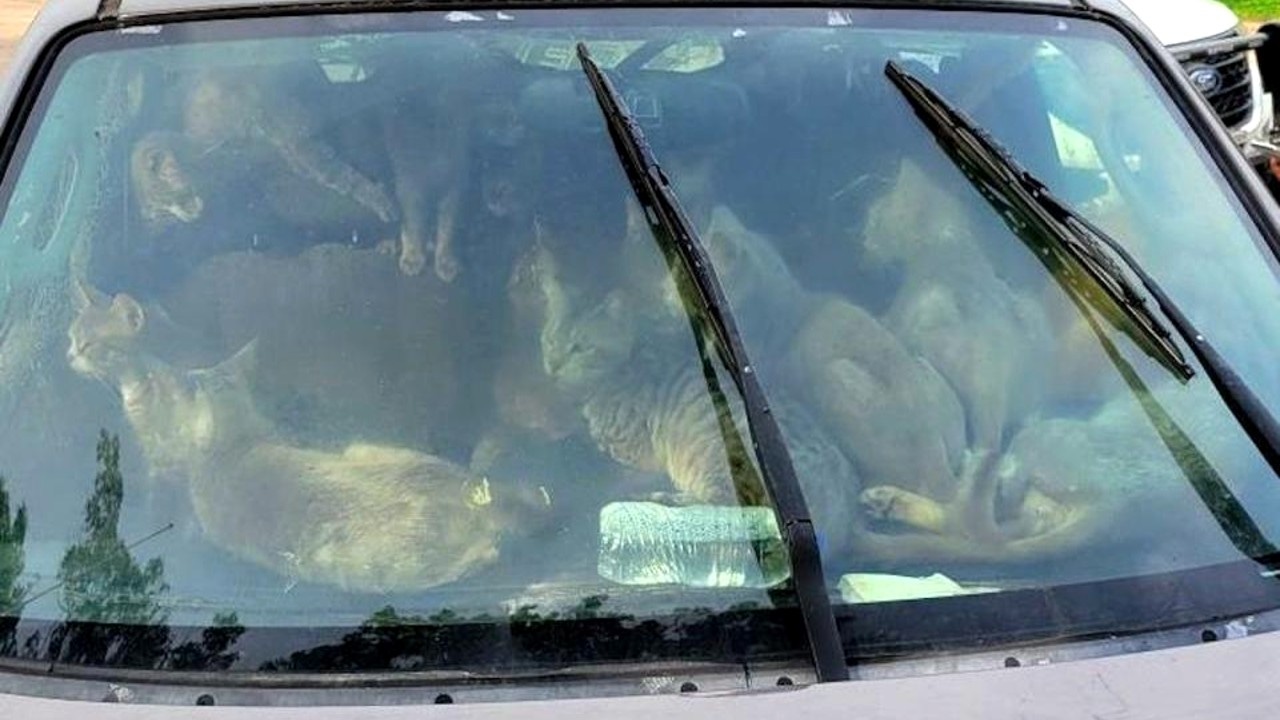 The cats and their owner were medically assessed and, despite the heat and unsanitary conditions, most had only minor issues, Animal Humane Society said.

They are now being cared for, examined and evaluated by staff and will soon be sterilized and made available for adoption through AHS or one of its rescue partners.