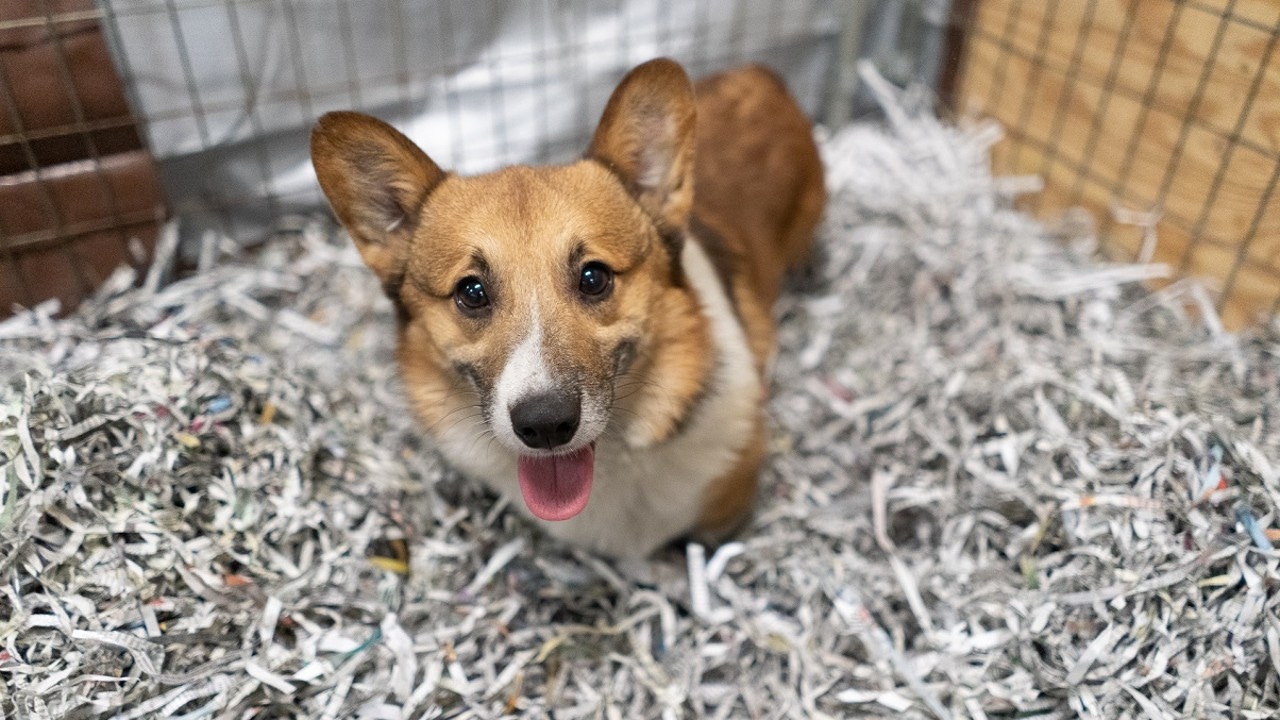 Nearly two dozen dogs are now at the Animal Humane Society after a rural breeder was closed down.

The Humane Society says the breeder, which was located north of the Twin Cities, reportedly had too many dogs on their property. The breeder then had its license revoked by the state, meaning the dogs needed a new home.

That’s where the Humane Society stepped in, saying it quickly welcomed the dogs and quarantined them while they were tested for brucellosis. Fortunately, all tested negative and are now receiving care support before they’re made available for adoption in the coming days.

The dogs are a variety of breeds and crosses, including Saint Bernards, Labrador retrievers, setters and doodles.

The Humane Society says those interested in adopting any of the dogs can watch for the listings online. The organization is also asking for donations, saying the donations are currently being matched up to $25,000.