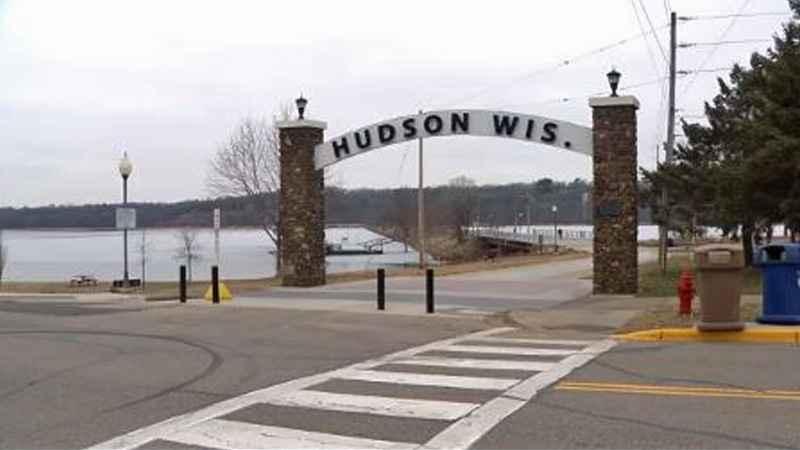 The Hudson Police Department is warning residents of recent crimes happening, such as scams and burglaries.

Authorities advise people to lock their cars and homes, saying cars have been searched and garages have been opened by garage openers. Houses have recently been entered through garages with reports of stolen purses, wallets and other valuables inside reported stolen.

Police add these crimes have occurred typically while residents are sleeping.

In addition to the mentioned crimes, Hudson Police also warned of scams on the internet. One scam states the victim’s computer has a virus or that they ordered virus protection software. Residents then have contacted the company to speak about the situation or the unordered items. Then, unknowingly the victim ends up giving out computer and bank information to the scammer.

Another side of the scam is the scammer convinces the victim to get gift cards from Target or Walmart and tell the scammer the numbers on the cards, due to a claim that the victim’s bank gave them "too much money."