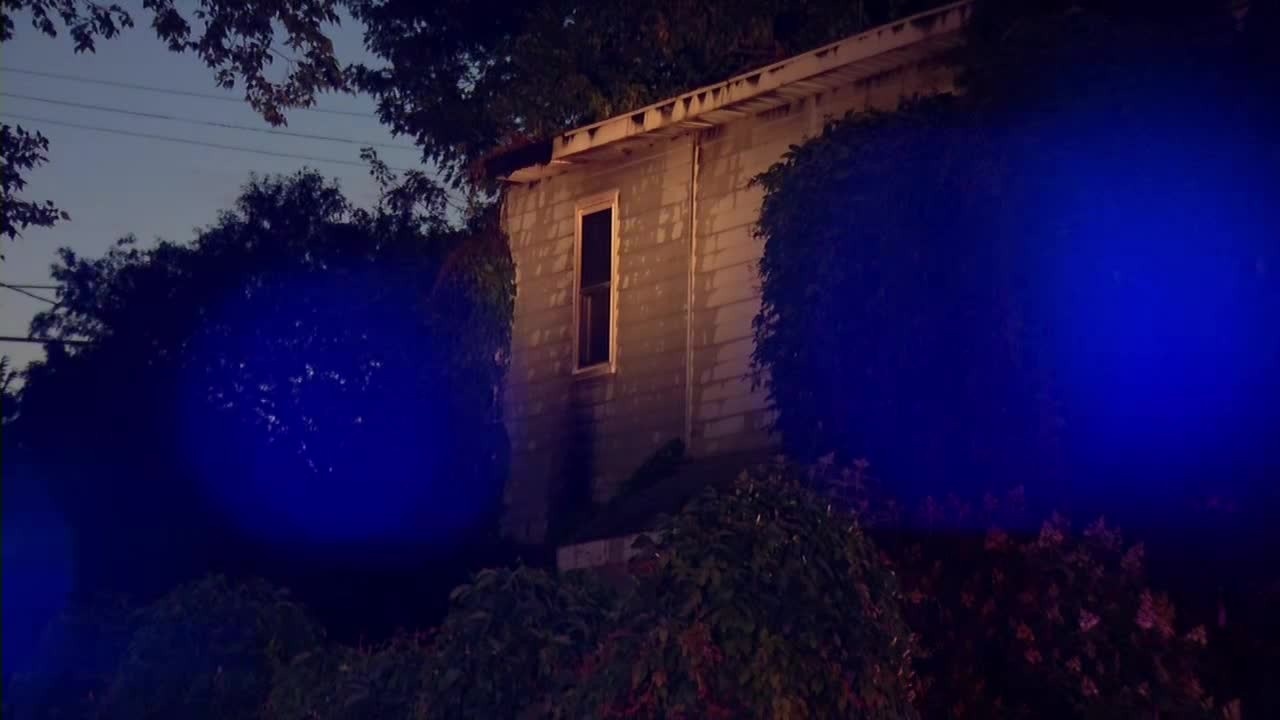 Scorch marks are seen on the exterior of a home that caught fire Tuesday, July 19, 2022, on 25th Avenue South in Minneapolis. (KSTP)

Members of a south Minneapolis household are displaced after a fire ripped through their home Tuesday night.

According to the Minneapolis Fire Department, crews were dispatched to a report of a house fire just before 8:30 p.m. near the intersection of 25th Avenue South and 37th Street East. Heavy smoke and fire were seen billowing from the back of the two-and-a-half-story residence.

Firefighters laid lines to put out the fire and searched the home for any occupants. One person was evacuated, and crews proceeded to extinguish the fire, fire officials said.

Two firefighters were taken to the hospital for evaluation — one suffering from heat exertion and exhaustion and another whose leg was burned, according to MFD. No one else was injured.

Fire officials say the home is “uninhabitable.” The cause of the fire is being investigated.