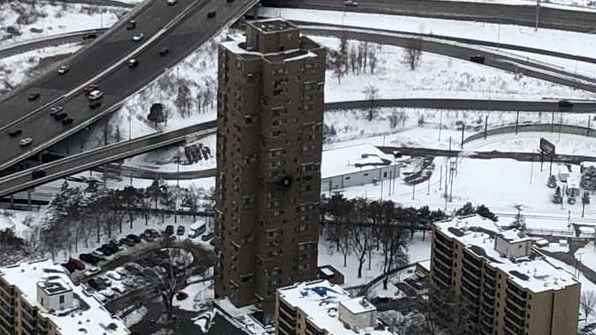 Minnesota House of Representatives on Monday passed a bill with strong bipartisan support that would require automatic sprinklers in all high-rise buildings.

HF 109, authored by Rep. Mohamud Noor, DFL-Minneapolis, passed by a 103-vote. Noor wrote the bill in response to a November 2019 fire that broke out in the upper floors of a Minneapolis public housing apartment complex, killing five people.

Noor initially introduced the bill during the 2020 legislative session, but it stalled amid the pandemic.

“I thank my colleagues on both sides of the aisle for supporting this bill, which will improve public safety and prevent the tragic loss of life my community experienced during the Thanksgiving holiday of 2019,” Noor said in a statement. “Our community lost so much in that fire and we continue to reel from it. By approving this bill, the Minnesota House is honoring the lives we lost that day and ensuring their memory lives on.”

Cedar High Apartments is in House District 60B, which Noor represents. The building was constructed in 1970 and is not equipped with a sprinkler system. It’s one of more than two dozen apartment complexes in the Minneapolis Public Housing Authority portfolio that were built before fire codes required sprinklers.

HF 109 would require all existing buildings 75 feet or higher and have at least one story for residential use to install fully operational sprinklers by August 2033. The bill would also allow the Department of Labor and Industry to appoint a group that would advise the department on applications for possible extensions.

Minnesota Sens. Tina Smith and Amy Klobuchar cosponsored the Public Housing Fire Safety Act in 2019. The bill was designed to create a grant program to pay for sprinklers in public housing projects without them. However, the bill never progressed past referral to a committee.