Hopkins police searching for suspect in assault on LRT Trail 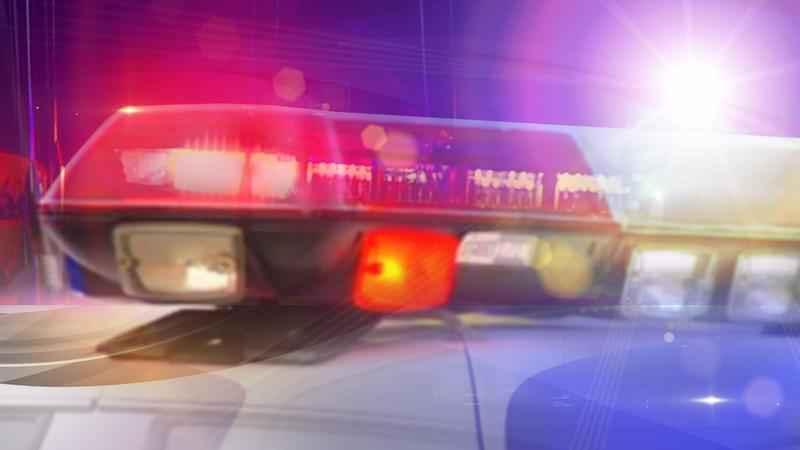 Police in Hopkins are searching for a suspect in an assault that took place on the LRT Regional Trail.

According to Hopkins Police, a female resident was near the intersection of Lake Street Northeast and Tyler Avenue North at about 7 p.m. Thursday when a male on a bicycle approached her. The victim said the male followed her onto the trail north of Second Street Northeast and east of Highway 169 and then assaulted her.

The victim was able to escape after screaming for help.

Police described the suspect as a Black male around 16 or 17 years old with a two- to three-inch afro-style haircut. He was wearing a light blue tie-dyed t-shirt and light blue shorts, and was last seen riding a darker-colored mountain-style bike north on the trail toward Highway 7.

The department is asking for the public’s help to identify the suspect. Anyone with information is asked to call 911.