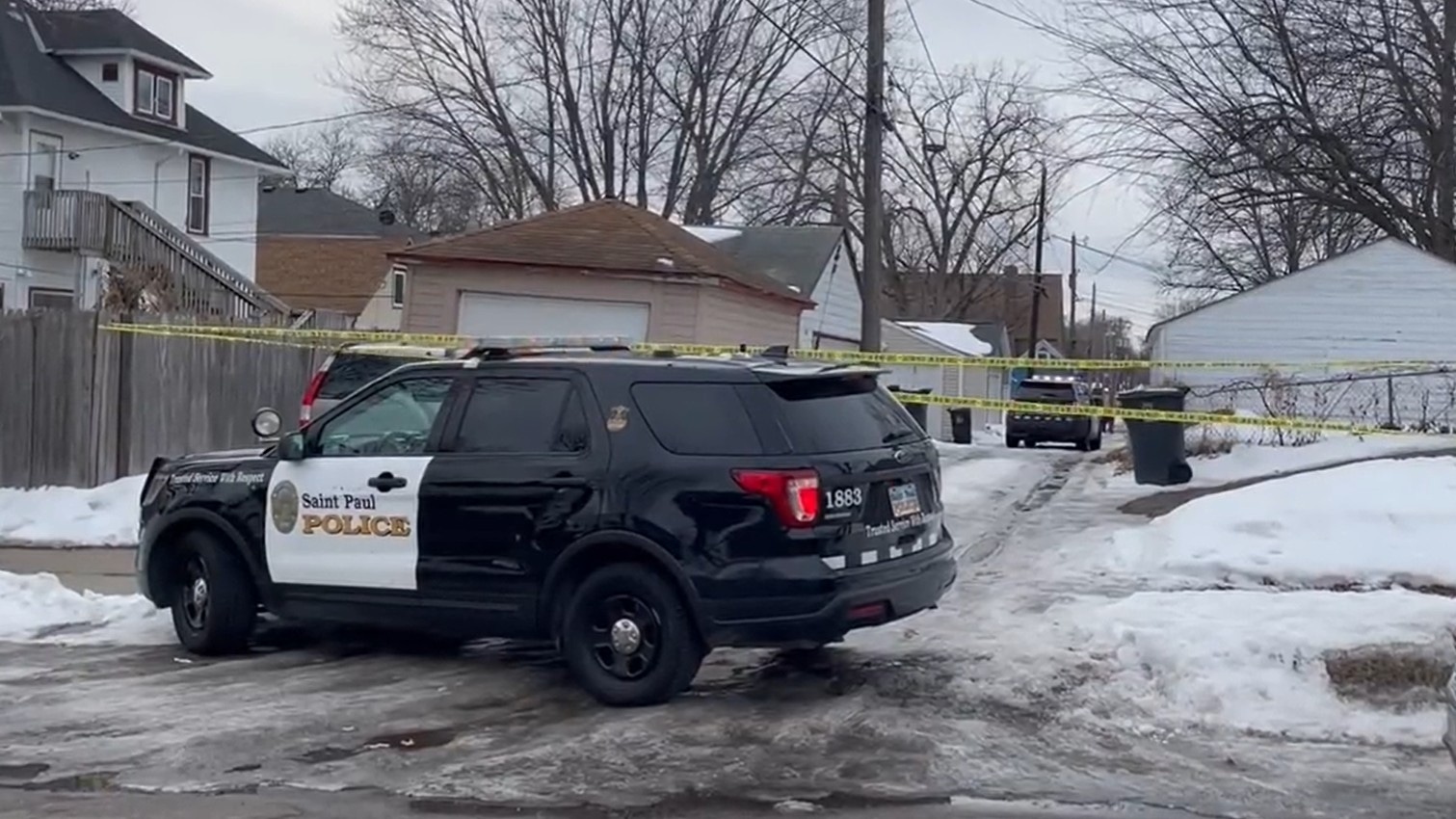 A shooting in St. Paul Friday left one man dead in the Frogtown neighborhood, according to police.

St. Paul officers responded to a 911 call at 11:30 a.m. and found a man with a gunshot wound lying on the ground in the backyard of a residence near Blair Avenue and Dale Street North. The victim was unresponsive and not breathing; despite attempting life-saving measures, the man died at the scene.

As of Friday evening, no arrests have been made.

What led to the shooting and who is involved is currently unknown.

This is the 10th homicide in St. Paul this year.

The Ramsey County Medical Examiner’s Office will release the identity of the victim in the coming days.

Anyone with information about the shooting is encouraged to call 651-266-5650.