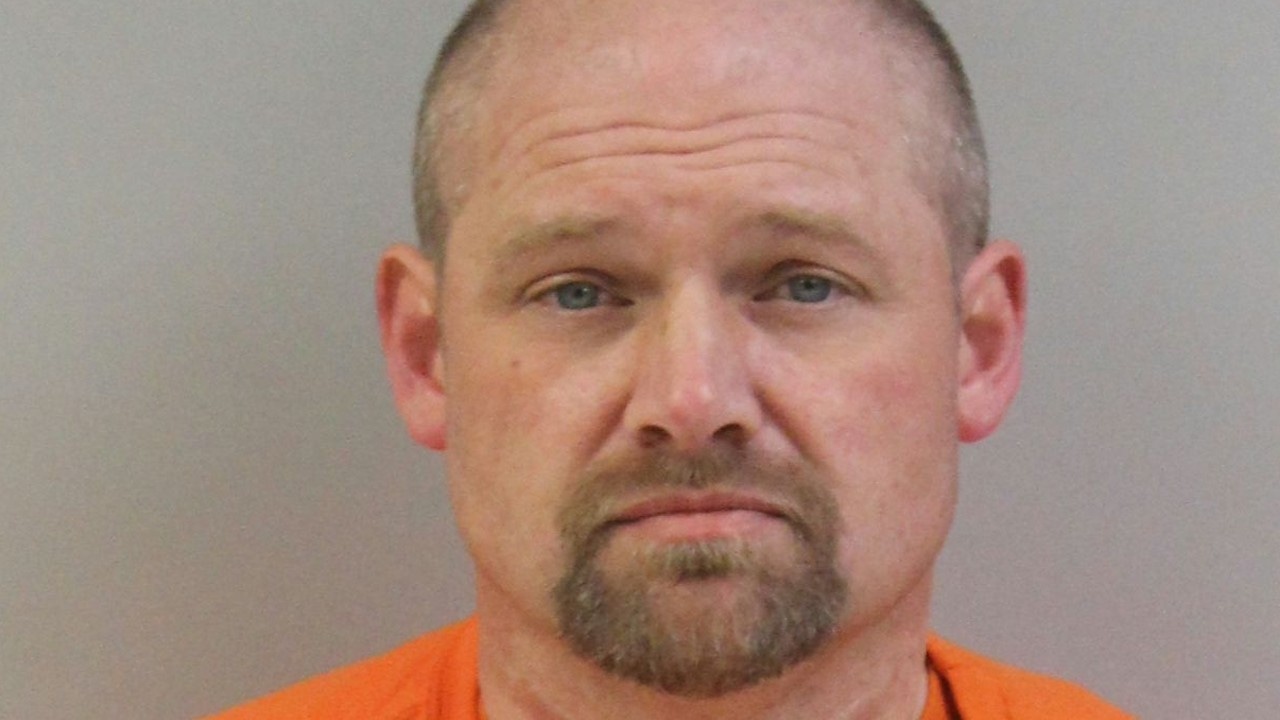 A Hill City man has been charged with killing his brother in October.

The Aitkin County Sheriff’s Office says people who were mudding called deputies to report a dead body off a trail west of 380th Avenue just before 9 p.m. on May 12. Inside a homemade camper, authorities found William Hess Jr.

The officers noted the camper was backed into the side of the trail at an angle and pushed against small trees, restricting access to the camper, the criminal complaint states. Additionally, they noted Hess Jr.’s body was severely decomposed.

According to the complaint, authorities were aware that Hess Jr. lived in a homemade camper and also knew of rumors that he and his brother didn’t get along. Hess Jr. also hadn’t been seen for a while but wasn’t reported missing by family members.

The next week, investigators talked to James Hess, who said he was glad Hess Jr. was dead but denied killing him.

Later in the week, investigators talked to a man who said he’d heard that Hess Jr. had been found dead. The man showed investigators text messages sent by James Hess that showed Hess ranting about his brother, including saying, “This is going to end real soon, if I have to hunt him down, I will…” and adding that Hess Jr. has “wasted enough of my time to last a lifetime already.”

On May 23, officers executed a search warrant at James Hess’s home, the complaint adds. Hess claimed that his brother threatened to shoot him or cut his head off with a sword so he got his Ruger 9mm handgun, shot Hess Jr., then latched the camper door from the outside and drove it into the woods.

Hess was arrested and booked at the Aitkin County jail.

He made his first court appearance Wednesday and had his bail set at $500,000 with conditions or $1 million without conditions. His next appearance is set for June 6.