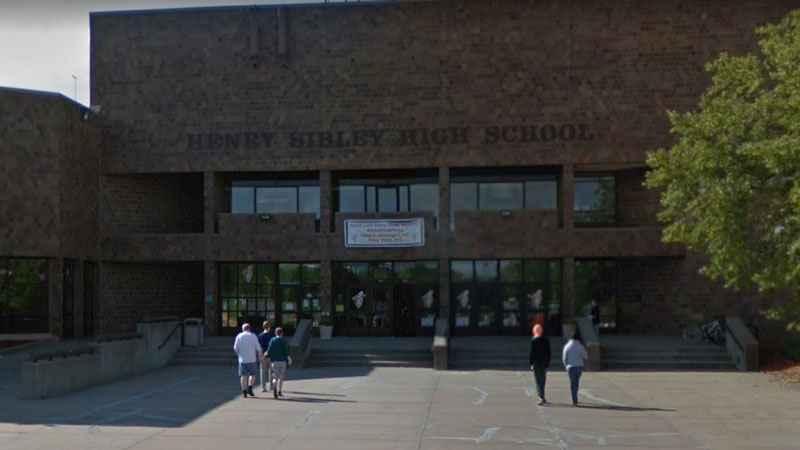 Monday night, the district’s school board voted 5-1—with one person not in attendance—to change the name to Two Rivers High School.

Henry Hastings Sibley, the namesake of Sibley County and the former namesake of the high school, was the first governor of the state of Minnesota. Sibley’s role in the 1862 U.S.-Dakota war remains controversial.

During the high school name change process, the board heard from Minnesota Historical Society officials as well as from the district’s American Indian liaison on the perspectives gathered from American Indian families and students.

School Board Member Stephanie Levine said, during the renaming process, that "a name change in no way erases history, and students should continue to learn about the complex legacy of Henry Sibley and the Native inhabitants on whose land we now live. His legacy should be studied and remembered, but not honored with the name of our high school."