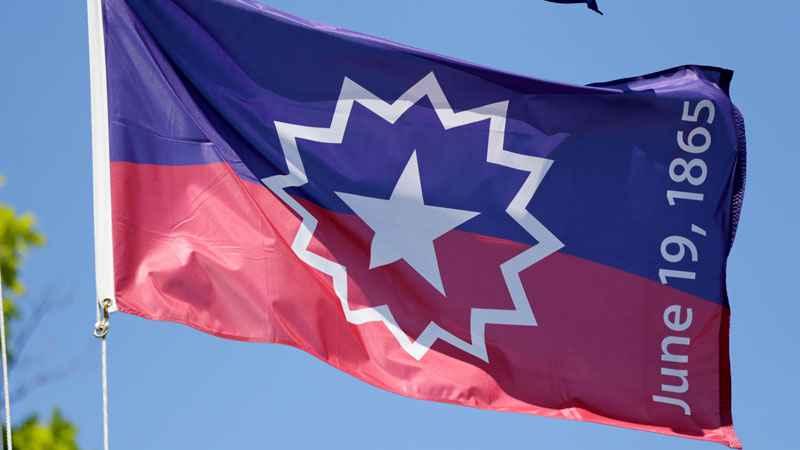 The Hennepin County Board of Commissioners voted to make Junetenth a paid holiday for the county’s employees.

Observed on June 19, Juneteenth commemorates the day in 1865 when the last enslaved people in the country learned of their freedom and human rights given by law.

"Juneteeth commemorates the end of slavery and the triumphs, culture and achievements of African Americans locally and across the United States. This is an opportunity to think about the centuries of work that African Americans have done to advance equity in this county and build this country," said Commissioner Angela Conley, District 4.

This year, Juneteenth falls on a Saturday, so Hennepin County will observe Friday, June 18, as a paid holiday for its employees.

Gov. Tim Walz proclaimed June 19 as Freedom Day last year and called on the Legislature to make Juneteenth a state holiday. Several corporations, such as Best Buy, U.S. Bank and Target, started recognizing Juneteenth as a company holiday in 2020.