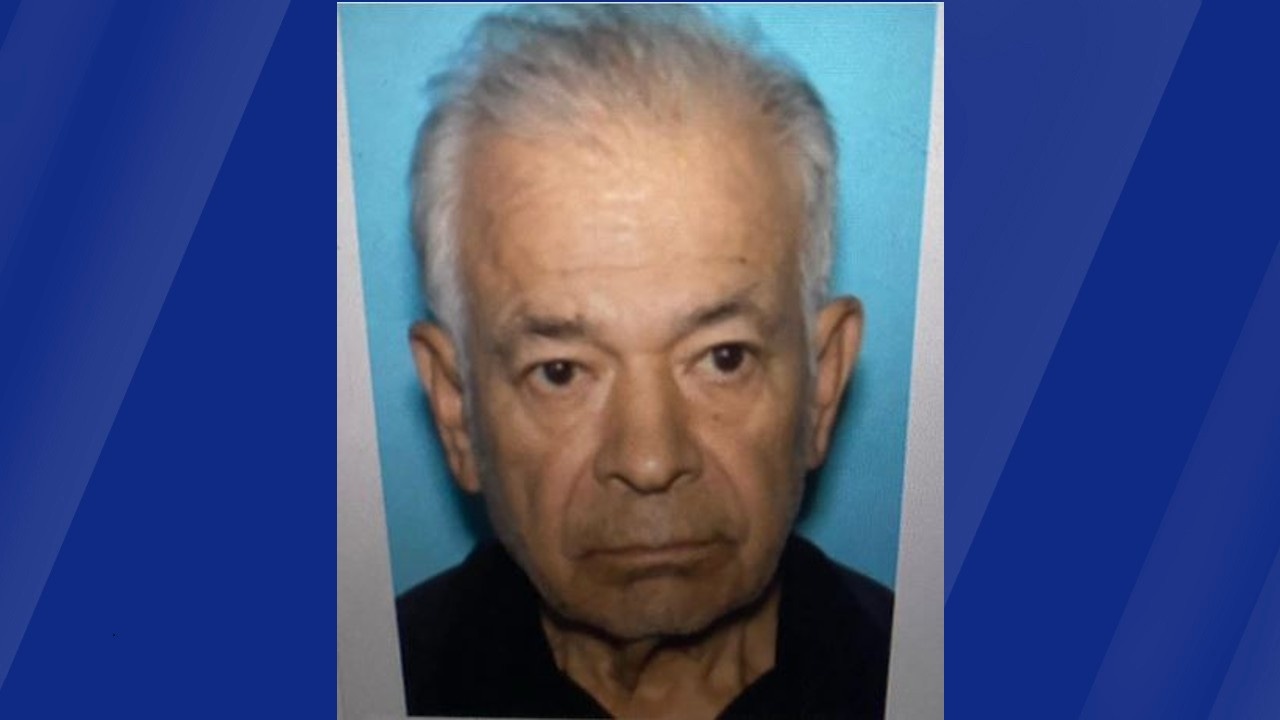 UPDATE: Police say Jose Diaz has been found and is safe.

Police are asking the public to be on the lookout for a man who they say suffers from Alzheimer’s disease and is missing.

According to West St. Paul police, 77-year-old Jose Diaz walked away from his home, located in the area of 12th Avenue South and Fourth Street South in South St. Paul, at around 4:30 a.m. Tuesday.

He’s described as being around 5 feet tall at around 135 pounds. He was last seen wearing a single shoe and carrying a blue blanket.

Anyone who sees Diaz is asked to call 911.