The Minnesota Department of Health says two siblings in Hennepin County have tested positive for measles.

According to MDH, the children – who are both preschool aged – developed symptoms after recently returning from a country where measles is common.

The children weren’t vaccinated against measles, and one has been hospitalized, officials say.

State and local health officials are now working to notify others who may have been exposed.

MDH says the public’s risk from the cases is low, as the kids were isolated when symptoms started, but health care providers are still on alert for other patients with signs of measles. 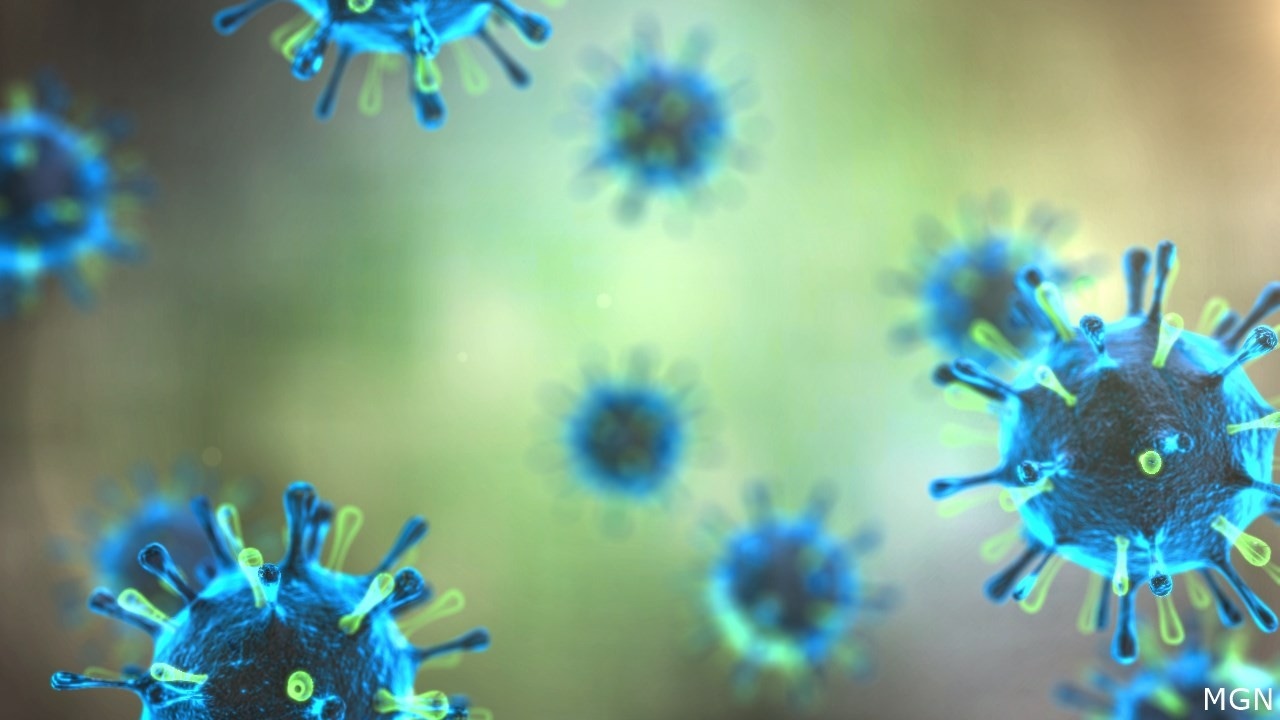 Initial symptoms typically include a high fever, cough, runny nose and watery eyes, followed by a rash that typically spreads from the head to the rest of the body.

MDH says it can take eight to 12 days from exposure for symptoms to develop, and another few days for the rash. The disease can then spread through coughing, talking or being in the same room as an infected person.

MDH officials say there’s concern that more children may be vulnerable to diseases like measles because vaccination rates declined during the COVID-19 pandemic.

“This case emphasizes the importance of getting vaccinated for diseases, such as measles, which can be prevented with vaccines,” State Epidemiologist Dr. Ruth Lynfield said in a statement. “Vaccines are extremely effective for preventing measles. It’s important that we work on getting our immunization rates back up where they need to be so that all children in Minnesota are protected.”

The department is urging Minnesotans to check their vaccination records to ensure they and their children have received the measles, mumps and rubella (MMR) vaccine.

Minnesota has had four cases of measles since a major outbreak in 2017, according to MDH.