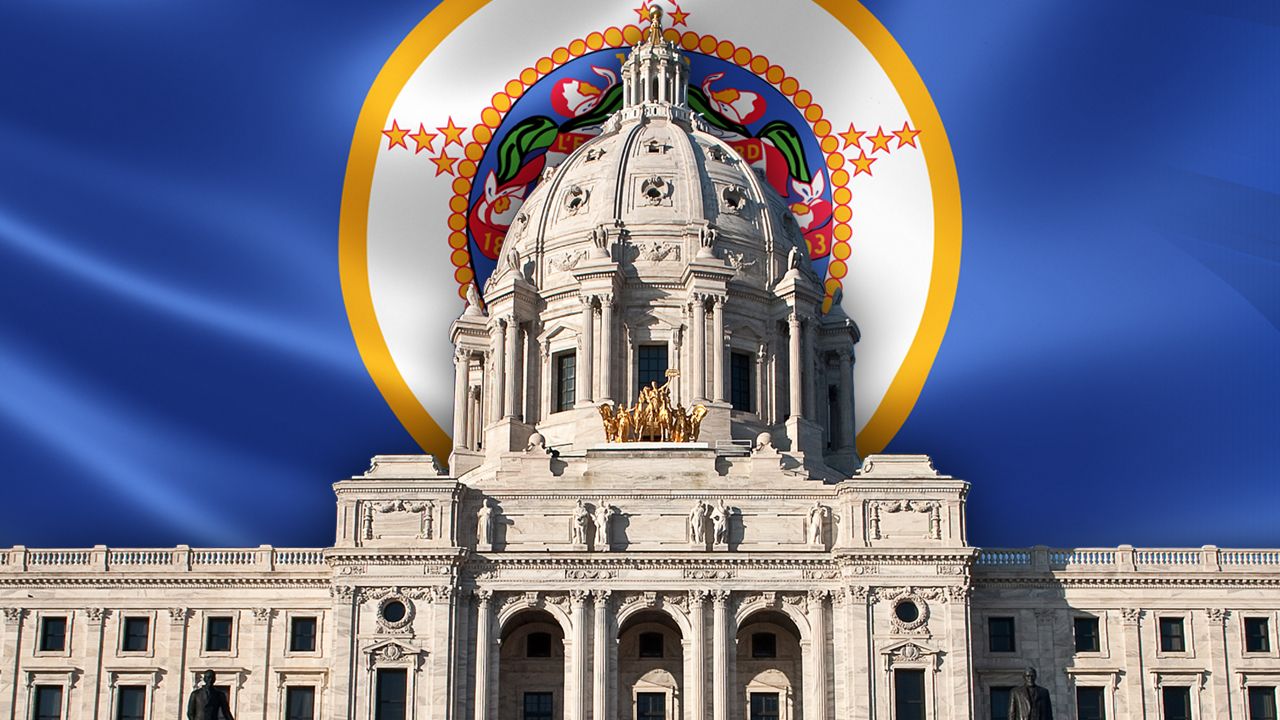 The Minnesota Department of Public Safety announced Juliet Rudie, a member of the Lower Sioux Indian Community, as the leader of the new department.

MMIR will be part of DPS’s Office of Justice Programs and will work with the 11 tribal nations in Minnesota, federal and state agencies, community organizations as well as law enforcement at the local, state and federal levels.

The department was a recommendation of the Missing and Murdered Indigenous Women’s Task Force, which found that Native Americans in Minnesota account for 9% of all murdered girls and women in the state despite making up just 1% of the population over the past decade. Gov. Tim Walz then signed legislation to create MMIR last year.

“The Missing and Murdered Indigenous Relatives Office continues the work of addressing the root causes of the epidemic of violence faced by Native women, girls, and two-spirit relatives,” Walz said in a statement. “Ms. Juliet Rudie brings a wealth of experience to this role and this office to help coordinate the efforts of tribal nations, law enforcement, federal and state agencies, and communities, so we can ultimately end this crisis.”

Rudie previously worked for the St. Paul Police Department starting in 1990, moving from a patrol officer to a sergeant before joining the Ramsey County Sheriff’s Office in 2011, where she worked as an inspector, undersheriff and then chief deputy.

Rudie will start her new role within MMIR on Feb. 28.