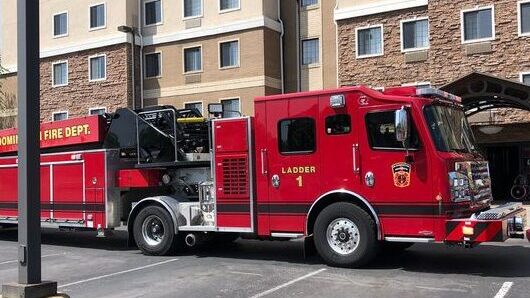 The Bloomington Fire Department responded to a chemical spill near the pool of a hotel on American Boulevard Tuesday morning.

According to a tweet from the department, the hotel has been evacuated and building ventilation is underway.

Initial information states that two hotel employees are being evaluated by Allina EMS.

Fire officials have not yet released what chemical had spilled, but say it is now contained.

This is a developing story, KSTP will update information as it becomes available.