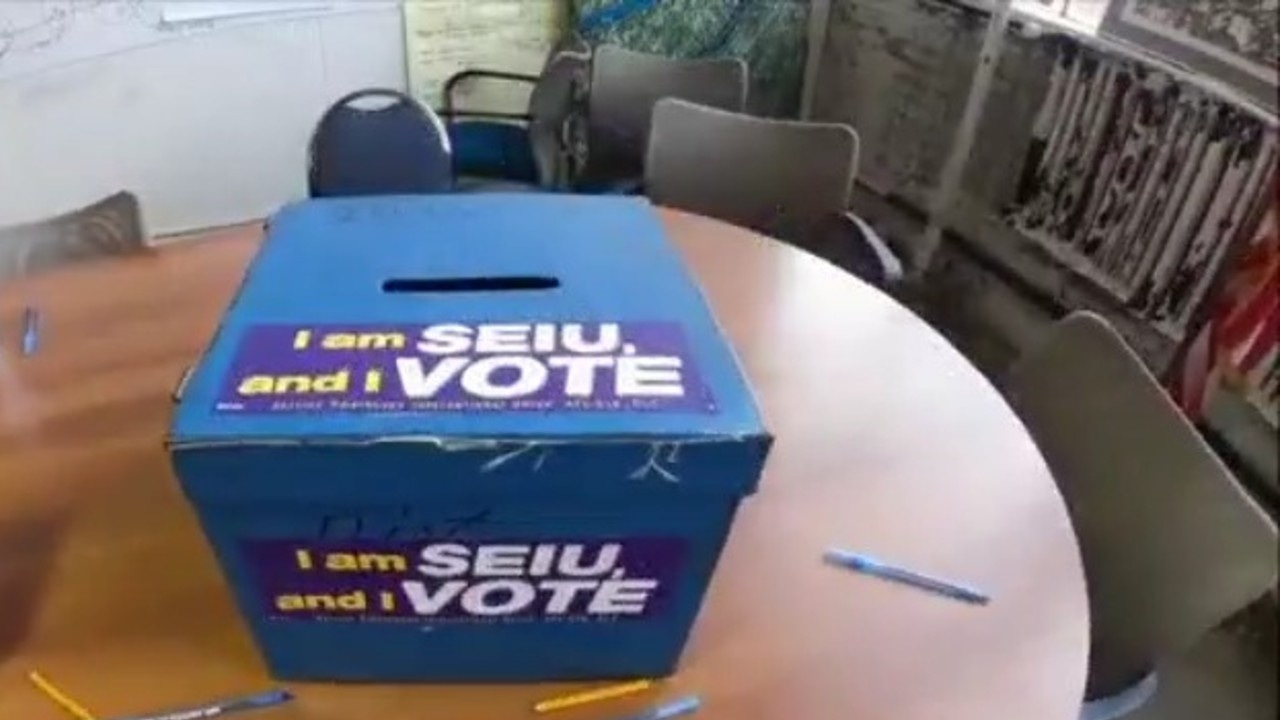 Food service workers employed by Hastings Public Schools (Independent School District 200) have voted to authorize a strike in the event they can’t settle a contract with the school district.

Service Employees International Union Local 284 announced on Monday the strike authorization passed with 92% support. The union would have to file a 10-day strike in advance of going on the picket line.

The 35 workers represented by SEIU say they have been bargaining with the school district since June for a new contract and are seeking higher wages, health insurance benefits and guaranteed hours. They say wages that keep up with inflation will be key to attracting more workers.

“It’s unfortunate that our exhausting efforts to continue serving the students, with half the staff, seem unappreciated because every cafeteria team member deserves to be fairly compensated for all our hard work!” Sara Rapp, a food service employee at Hastings High School, said in a statement. “Having a strong contract that every current employee would benefit from would also bring new applicants in, which we so desperately need.”

Bob McDowell, a spokesman for Hastings Public Schools, said the district’s contract proposals so far “have been in line with those that have been ratified by other employee groups and approved by the School Board.”

“While the District remains hopeful a strike can be avoided, it has a strike plan in place that will allow the District to continue to operate without having to cancel any school days,” McDowell said in a statement. “In the meantime, the District’s bargaining team will continue to bargain in good faith.”

The district and the union will meet for a mediation session on Wednesday, according to McDowell.