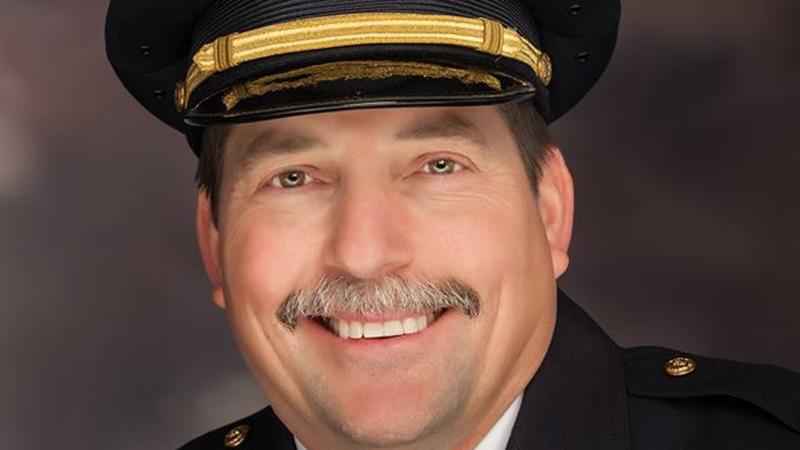 Hastings Police Chief Bryan Schafer announced Monday he will retire next May after more than three decades in law enforcement.

Schafer was sworn in as the Hastings police chief in 2013 after serving with the Minneapolis Police Department for more than 22 years.

“I took an oath to the community to be approachable, accountable, trustworthy, transparent and responsive to community concerns, while striving to build strong partnerships and improve the quality of life and safety of our residents," Schafer said in a statement. "I have worked hard to do these things on a daily basis."

During his tenure with the Hastings Police Department, Schafer implemented a requirement for all officers to have a four-year degree and rolled out body-worn cameras and dashcams, according to a news release.

Schafer’s resignation comes a day after Minneapolis Police Chief Medaria Arradondo announced he would not seek a third term; St. Paul Police Chief Todd Axtell also said earlier this year he would be leaving his post next summer.