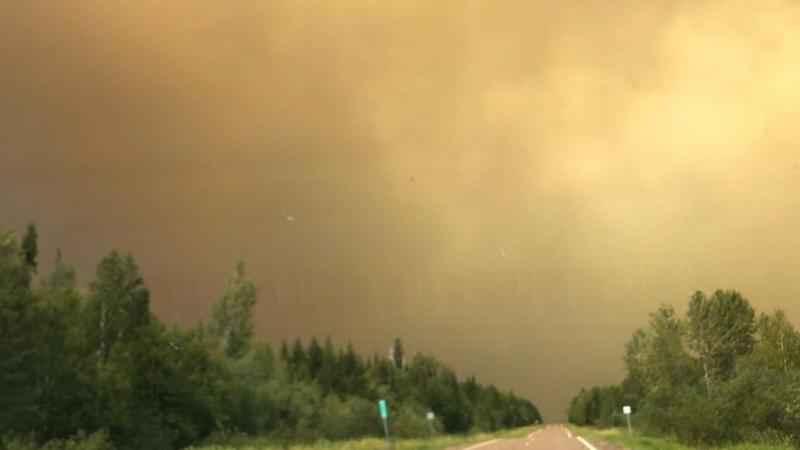 Containment of a northern Minnesota fire remains at 37% Wednesday as firefighting teams transition.

The Greenwood Fire has burned nearly 41 square miles in the Superior National Forest since it was spotted Aug. 15 after being started by lightning.

Wednesday’s priorities, according to officials, continue to be improving and holding containment lines, removing hazardous and fallen trees along roads, and continuing mop-up.