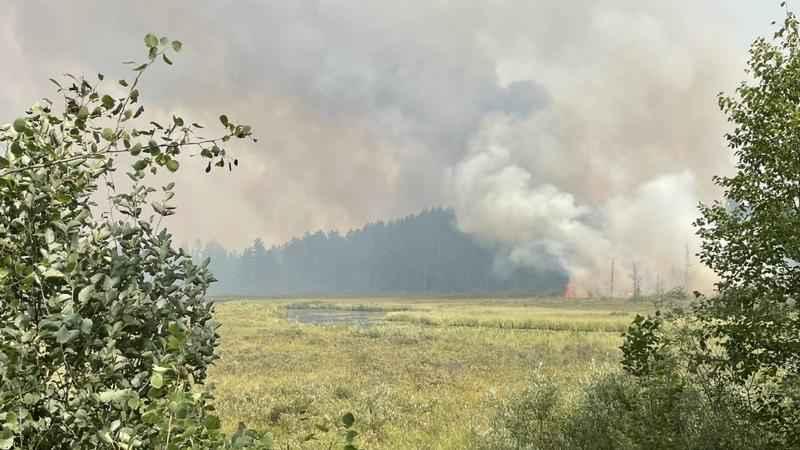 Aided by cooler temperatures and some rainfall, crews in northern Minnesota made significant progress in containing the Greenwood Fire.

The U.S. Forest Service-Superior National Forest said Tuesday that the state’s largest wildfire was now 49% contained, up 12% from Monday.

The fire remained at about 40¾ square miles in size.

Officials continued working to contain the fire on Tuesday, with crews patrolling and mopping up hotspots along Highway 2 and along the fire’s southern and eastern perimeter. Crews also cleaned up along Highway 1.

Due to recent progress, authorities were able to lift evacuations for primary residential homeowners along Highway 1 in Lake County on Monday, and also opened Highway 1 from Lankinen Road to the junction with Highway 2 to full-time residents. Passes were issued to homeowners.

Several closures do remain in place, including in the McDougal Lake area.