Girl airlifted to hospital after being pinned under vehicle in Rogers 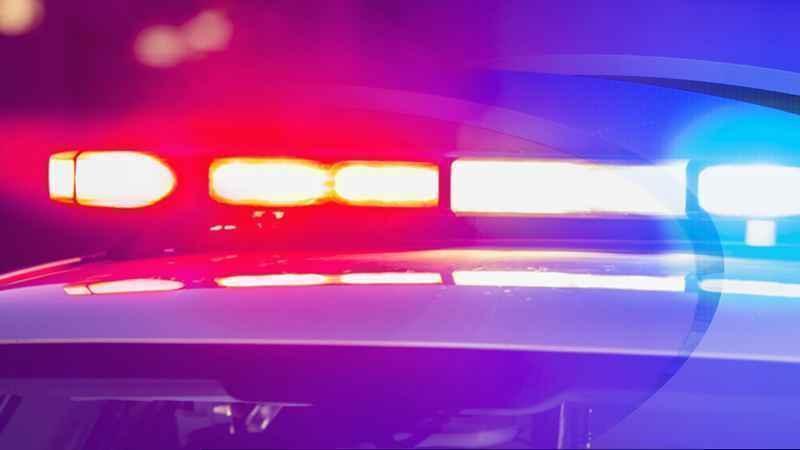 A girl was airlifted to a hospital Sunday night after getting hit and pinned under a vehicle in Rogers.

According to Rogers Police, authorities responded to the 2200 block of Marie Avenue at about 7:40 p.m.

First responders learned a boy was backing a vehicle out of a driveway when the vehicle struck the girl, pinning her underneath. Police said emergency aid was provided and then the girl was airlifted to a hospital out of an abundance of caution.

The girl’s injuries were described as significant but non-life-threatening. Police added that the girl doesn’t reside at the residence where the vehicle was leaving.

An investigation remains ongoing and police said the driver has been fully cooperative.